The Brooklyn Nets will have to go without Kyrie Irving a bit longer.

The star point guard has opted not to play in Tuesday’s game against the Denver Nuggets, according to multiple reports.

Irving has yet to play a game since rioters broke into the Capitol on Wednesday. It’s unclear when he plans to return.

Head coach Steve Nash didn’t have much to offer about the situation during Monday’s video press conference.

“I do not have any updates, sorry,” Nash told reporters, via The New York Post’s Greg Joyce.

Irving has averaged an impressive 27.1 points, 5.3 rebounds and 6.1 assists in just seven games with the Nets this season. 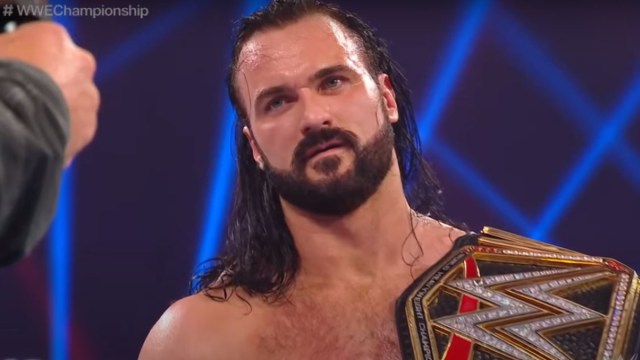 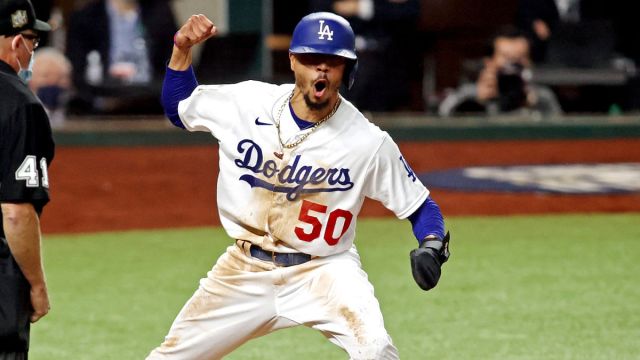