So, about those Carson Wentz rumors.

The Philadelphia Eagles quarterback was benched in favor of rookie Jalen Hurts in a move that could be seen from miles away.

Since then, there have been two reports indicating Wentz would be requesting a trade this offseason — including one Sunday that said he even had a specific destination in mind.

But according to ProFootballTalk’s Mike Florio, many around the league seem to view these rumors as posturing by an agent.

“League insiders continue to view these reports as an agent-driven power plays, with no credence given to the notion that Wentz would want out until he says so himself,” Florio wrote Sunday. “More importantly, neither report has caused the Eagles to waver in their intention to, as explained earlier, press pause after the season ends and then formulate a plan for the quarterback position in 2021.”

Wentz once was an MVP candidate, so playing second fiddle to Hurts probably isn’t his idea of a good time. Point being, he very well might still want a trade this offseason.

However, the Eagles planning on pausing at the end of the season to reevaluate their approach at quarterback, might give more concrete direction about Wentz’s future in Philly. 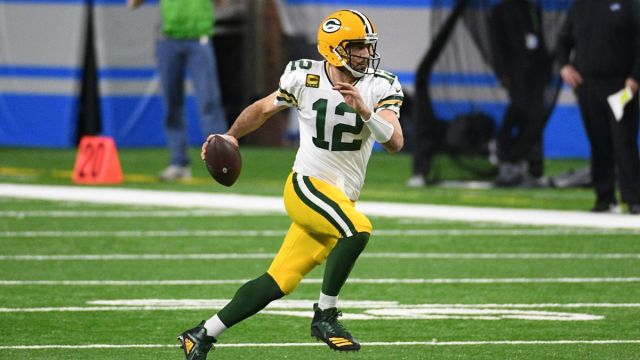 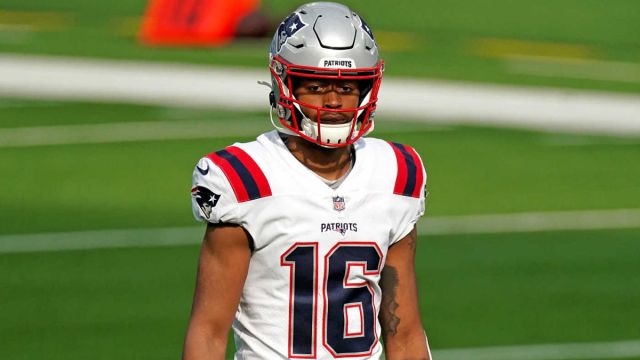 Jakobi Meyers Made This Google Search After Converting To Wide Receiver