Liverpool has little choice but to fire itself out from an unfamiliar position.

Liverpool will host Burnley on Thursday at Anfield in a Premier League Round 19 game. A victory won’t move the fourth-place Reds any higher in the Premier League standings, but they will move within one point of third place and three points of first place if they can top the Clarets, who enter the matchup in 17th place.

Liverpool is winless in its last four Premier League games and has scored just one goal since its last top-flight victory, which was on Dec. 19.

Here’s when and how to watch Liverpool versus Burnley in the United States: 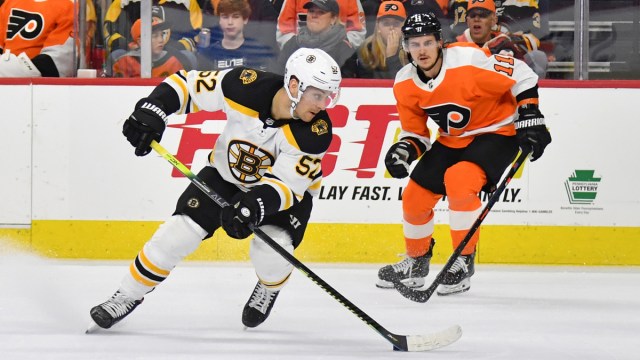 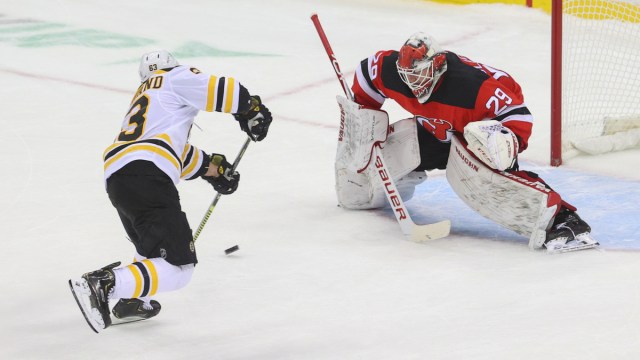