Liverpool suffered a 1-0 defeat at home to Burnley in the Premier League on Thursday.

It’s marks the Reds’ first loss at Anfield in the league since April 2017 — ending the club-record unbeaten streak at 68 — as Ashley Barnes fired in an 83rd-minute penalty.

Divock Origi came closest to delivering a breakthrough for the hosts but struck the crossbar toward the end of the first half.

Despite dominating possession and forcing goalkeeper Nick Pope into a number of saves, Jurgen Klopp’s men were unable to take anything from the game. 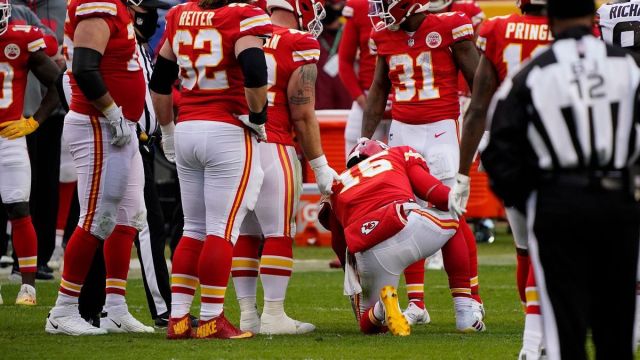 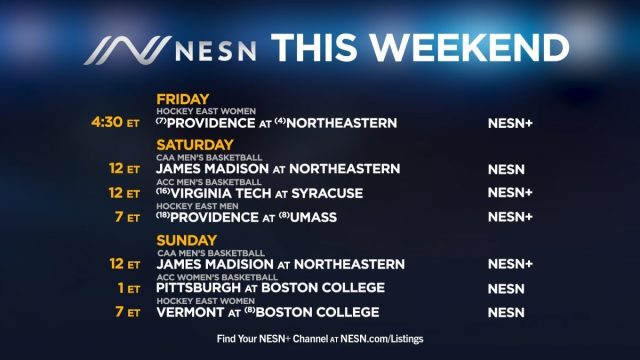