Mack Wilson is taking responsibility for a hit that knocked Patrick Mahomes out of Sunday’s AFC Divisional Round game.

The Browns linebacker brutally took down the Chiefs quarterback in the third quarter of Kansas City’s 22-17 victory over Cleveland. Mahomes went straight to the locker room due to concussion protocol and was later ruled out.

Wilson took to Twitter shortly after the game to offer Mahomes an apology.

“Prayers to @PatrickMahomes,” he wrote. “I pray you back next week! Go be great like you have been!”

“All good brother!” he tweeted back.

Then, Wilson turned his attention to the hate he received from NFL fans following the hit.

“Never been a dirty player in my life. I just try my best to play fast and make plays,” he wrote. “Don?t try to insult me & keep the threats to yourself.”

Rumor has it there’s “a lot of confidence” that Mahomes will be able to play in Sunday’s AFC Championship game against the Buffalo Bills. 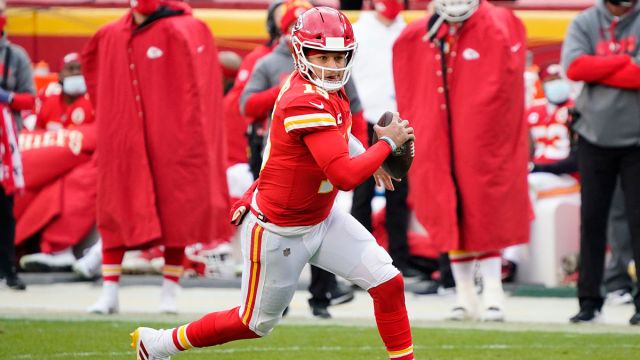 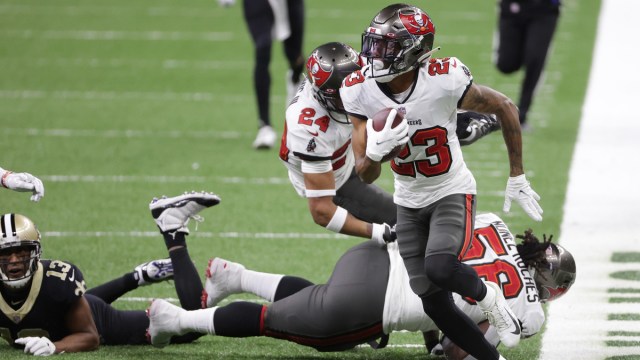