The Celtics’ 2020-21 campaign has gotten off to a pretty rocky start, to say the least.

Boston owns a 3-3 record following Friday’s loss to the Detroit Pistons. Some of the team’s most glaring issues came to light in their uber-slow start to their flat finish, though they did show flashes of brilliance in between.

While losing certainly isn’t fun, the C’s aren’t necessarily surprised by their current position. Marcus Smart said the team anticipated running into some problems at the start of the season, just not to this extent.

“We expected it,” Smart told reporters during his postgame video press conference, as seen on NBC Sports Boston’s postgame coverage. “We didn’t expect it to be this bad, but we definitely expected to have some ups and downs. A lot of curveballs thrown our way. A lot of learning curves. A lot of young guys. A lot of new guys. But it’s still not an excuse. A lot of the rest of us have been here for a longer period of time. We know the system. We know what (head coach Brad Stevens) wants, and we have to go out there and do it. You know the coaching staff does a great job of putting us in a position to win and to succeed, but ultimately it’s on us. We’re the ones out there.”

Boston still has 66 games to turn things around, and based on their recent play, they definitely have the stuff to make it work. Now, it’s all about piecing the puzzle together. 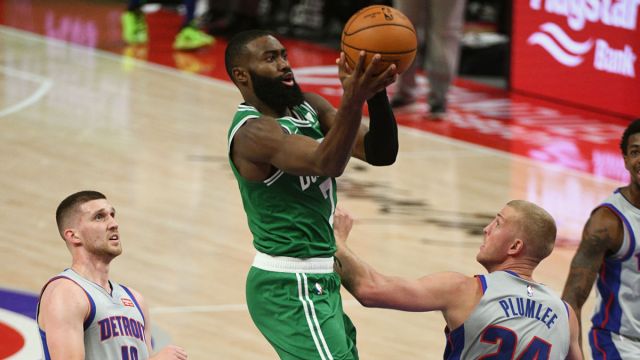 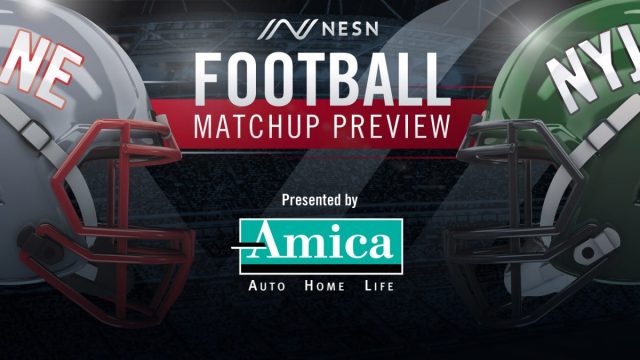