Those are his words, too.

The Boston Bruins lost their top left-shot defenseman during Monday’s 1-0 loss to the New York Islanders. Just under six minutes into the third period, Grzelcyk fell awkwardly on his left arm after getting tangled up with Jordan Eberle.

But with the Bruins preparing for their home opener Thursday against the Philadelphia Flyers, things are trending in the right direction for the 27-year-old.

“I think it could have been a lot worse,” Grzelcyk said Wednesday over Zoom. “Kind of a little nick from something that happened in the past. But feeling good right now and wanted to test it before practice, feeling pretty close to 100 percent.

“I haven’t really talked to the trainers or anything yet, but I feel really good and practice went really well. No hiccups today. So, doing everything I can to make sure I’m in the best position tomorrow to be in the lineup, and I’m sure it won’t be an issue.”

“To me, he seemed fine today,” Cassidy said. “So we’ll make a decision tomorrow but trending very well for him to be in the lineup.”

Grzelcyk has been playing on the second pairing this season with Brandon Carlo. His availability will be a big plus for a Bruins team that has plenty of youth on the blue line. 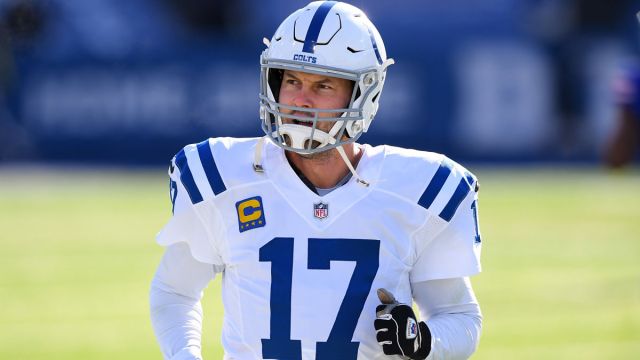 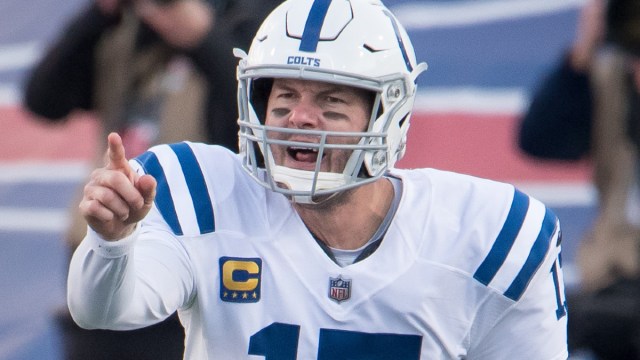