The Boston Bruins are taking things slow with Matt Grzelcyk.

There was optimism Friday that Grzelcyk would play after a scary spill into the boards Thursday. However, Bruins head coach Bruce Cassidy on Saturday morning announced the second-pairing blueliner will be out for Saturday’s game against the Philadelphia Flyers.

Connor Clifton will take Grzelcyk’s place alongside Brandon Carlo. Cassidy revealed John Moore has been unavailable due to a lower-body injury he had been dealing with since training camp. The Bruins did have youngster Urho Vaakanainen available from the taxi squad, but are electing to roll with Clifton on his off side instead.

Charlie McAvoy should see some time in Grzelcyk’s place on the top power play unit, but Cassidy said David Krejci might quarterback the unit from the point. Jakub Zboril will stay as the defenseman on the second power-play unit.

Grzelcyk ended up playing the rest of Thursday’s game after the injury, but was held out during overtime. 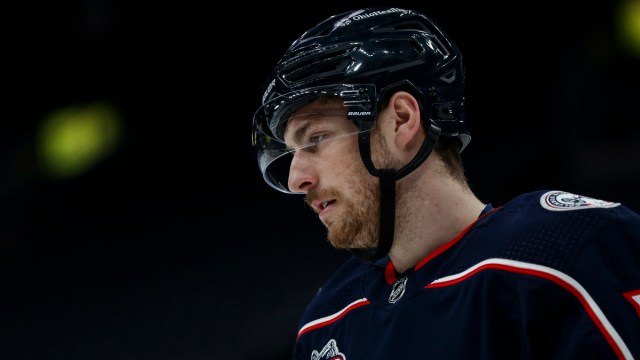 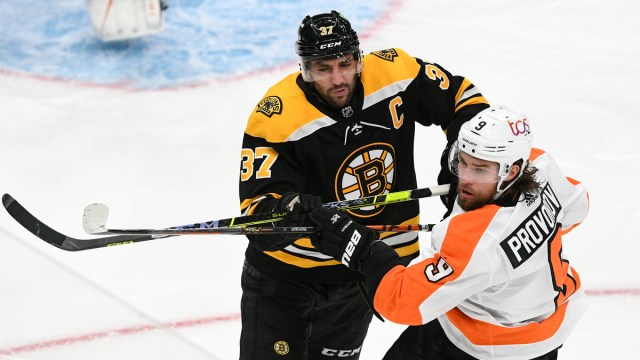