Trent Frederic has proven he’s not afraid to back things up with his fists.

Good thing, because he has an A-plus chirp game.

In the Boston Bruins’ opening series with the New Jersey Devils, it was clear the young Bruins forward was getting under the skin of Jersey blueliner P.K. Subban — who isn’t exactly a fan favorite in Boston, dating to his time with the Montreal Canadiens.

The two never came to blows, but in a new episode of “Behind The B,” which will air again on NESN at 5:30 p.m. ET on Saturday, Frederic was mic’d up for some of their sparring.

Frederic asked Subban to fight, and Subban finally said he would when he was ready. (That moment never came.)

The exchange was wild.

Then, after another scrum, Frederic hit him with a: “I’m in your kitchen seven-six, woo!”

You can watch the whole sequence here.

The Bruins and Devils have six more games against one another this season, so maybe we’ll see the Frederic-Subban scrap we’re all waiting for. 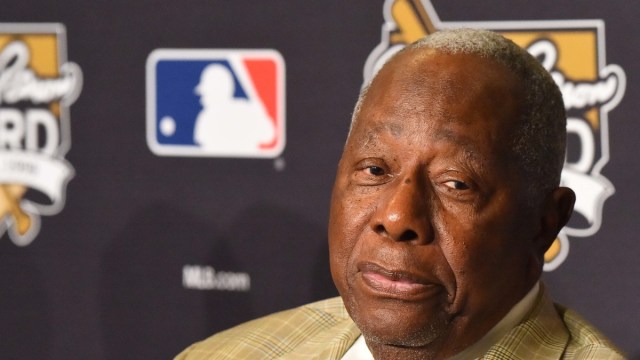 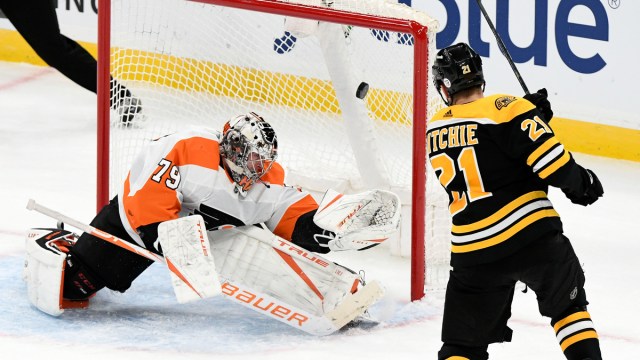