Sunday’s game largely was inconsequential for the the Tampa Bay Buccaneers.

So when Mike Evans got hurt, the only thought was about his status for next week — not if he’d return to his team’s Week 17 game.

Tampa’s star wideout left during the Bucs’ eventual win over the Atlanta Falcons due to a knee injury. But after waiting with bated breath through the rest of the game for an update on Evans, Tampa fans received a largely encouraging one from head coach Bruce Arians.

The Bucs finished Tom Brady’s first regular season in Tampa with an 11-5 record. Having Evans available will be huge for the team’s playoff hopes. 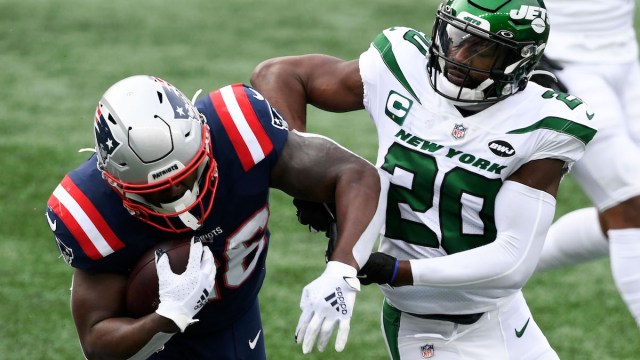 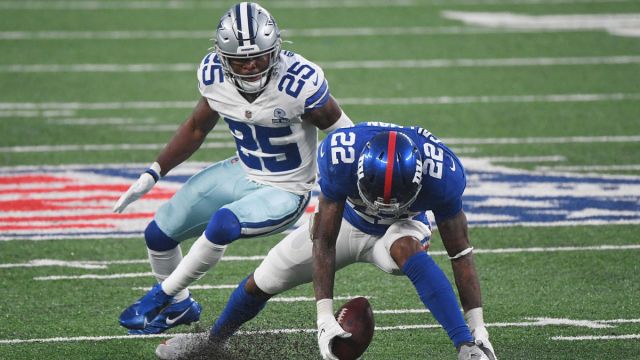