All that posturing worked out, and D.J. LeMahieu isn’t going anywhere.

The New York Yankees’ priority all season has been to get the star infielder re-signed, but that process has taken a little while. So long, in fact, that LeMahieu reportedly grew frustrated with the Yankees and was considering other teams.

But the two sides have kissed and made up, as LeMahieu is finalizing a deal to return to the Yankees, according to MLB Network’s Jon Morosi.

Of course, this was the most likely outcome.

Getting LeMahieu re-signed also was important for the Yankees because it prevented him from going to a division rival, as the Toronto Blue Jays were hot on the 32-year-old’s trail.

Alas, he will be staying in pinstripes. 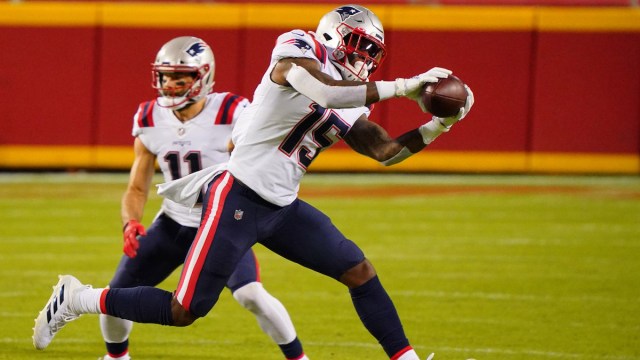 Patriots Mailbag: How Wide Receiver Room Will Get Reshuffled In 2021 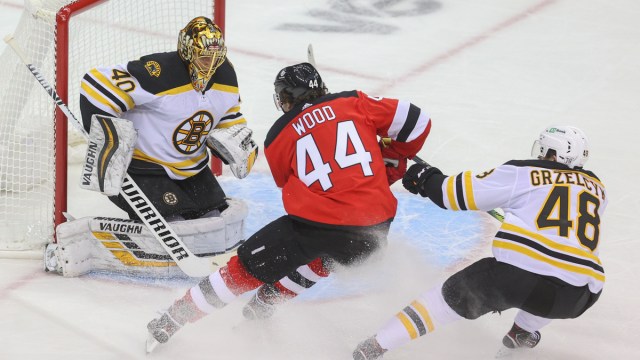