The top catcher in baseball reportedly is staying put.

According to multiple reports, J.T. Realmuto has re-signed with the Philadelphia Phillies on a five-year, $115.5 million deal.

It took a little bit for Realmuto’s market to materialize, given not many teams are positioned to spend huge bucks on a catcher right now. The New York Mets were linked to Realmuto, but they signed James McCann.

The Toronto Blue Jays also were considered a suitor, but they pulled back after signing George Springer. An outside candidate considered was the Los Angeles Angels, but they signed Kurt Suzuki, instead.

The Phillies always made the most sense. They brought in Dave Dombrowski in a clear effort to show they are in win-now mode, especially after signing Bryce Harper to a huge deal not long ago. Letting Realmuto walk would’ve been counterproductive to that cause.

So now, they hold on to the top backstop in baseball, and the hope turns to their historically bad bullpen rebounding in 2021. 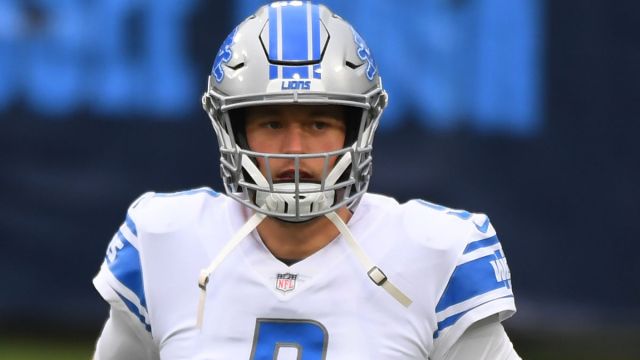 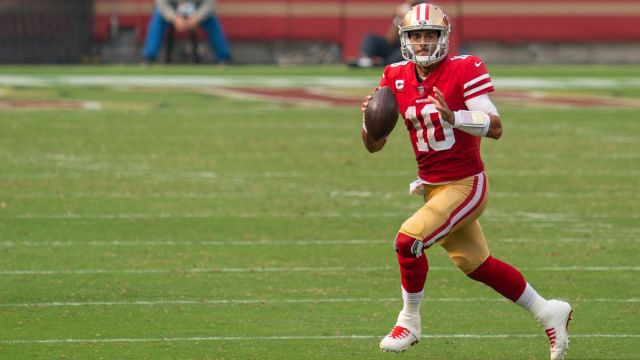