The Red Sox need bullpen arms for late-inning roles, and they might have identified a potential fit.

Colome would be a significant addition for the Red Sox. The hard-throwing righty isn’t necessarily overwhelming, but he is nonetheless effective.

Colome is from the Dominican Republic and has spent eight seasons in the big leagues. 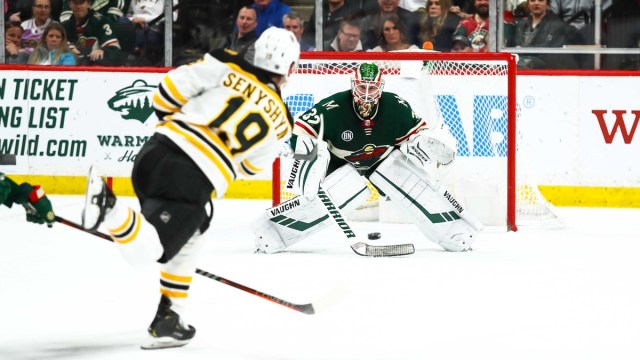 Bruins Season Preview: Five Prospects Who Could Make Impact In 2021 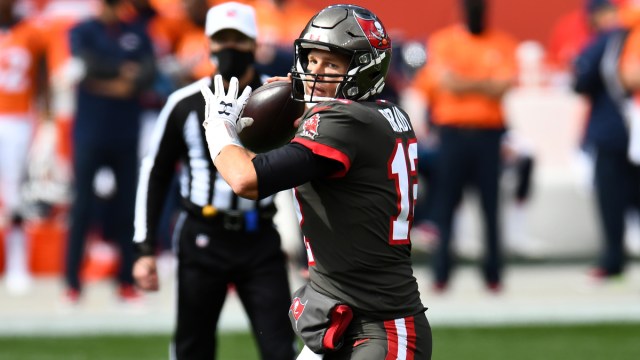