The Seahawks still are chasing their second Lombardi Trophy with Wilson as their QB and Pete Carroll as their head coach.

But this could be Seattle’s best chance yet to break through, as the Seahawks are coming off a regular season in which they posted a 12-4 record en route to winning the NFC West. They’ll enter the NFL playoffs as the NFC’s No. 3 seed, trailing only the Green Bay Packers and New Orleans Saints.

The Seahawks kick off their postseason journey Saturday with a home matchup against the Los Angeles Rams on Super Wild Card Weekend. The division rivals split their regular-season series, though those games obviously have no bearing on the upcoming showdown.

Can Seattle string together four consecutive postseason wins to return to the NFL’s pinnacle? Let’s evaluate why the Seahawks can and can’t win Super Bowl LV.

CAN WIN SUPER BOWL
It starts with the quarterback.

Wilson tailed off to some extent down the stretch after looking like an MVP frontrunner early in the season. But he still was excellent overall, finishing as Pro Football Focus’ sixth-graded passer after throwing for 4,212 yards with 40 touchdowns and a career-best 73.7 total QBR.

Seattle’s offense, which ranked sixth in Football Outsiders’ total DVOA, features two excellent wide receivers, DK Metcalf and Tyler Lockett, each of whom finished with at least 1,000 yards. And don’t sleep on the Seahawks’ ground game, either, spearheaded by Chris Carson.

That said, the real reason for optimism in the Pacific Northwest might be Seattle’s defense, which has made significant strides since starting the year on a historically bad pace.

CAN’T WIN SUPER BOWL
Again, it starts with the quarterback.

While obviously an exceptional signal-caller, Wilson ranked among the NFL’s five most likely players to commit a turnover since Week 7, as noted by ESPN.com. He finished with a career-worst 13 interceptions.

The whole “Let Russ Cook” concept is predicated on him often being the best player on the field. And he’ll need to perform up to those lofty expectations for Seattle to reach its postseason ceiling.

Defensively, the Seahawks should be fine, unless Adams’ shoulder injury proves troublesome. They did rank 20th in Football Outsiders’ pass defense DVOA for the season, though, mostly due to their slow start. So, they’re not exactly impenetrable, particularly in coverage.

On paper, both the Packers and Saints are better. The Tampa Bay Buccaneers might be, too, and it’ll take a strong effort just for the Seahawks to advance past the Rams this weekend.

One shouldn’t rule out a deep playoff run for Seattle, by any means. But the road to Super Bowl LV will be challenging. 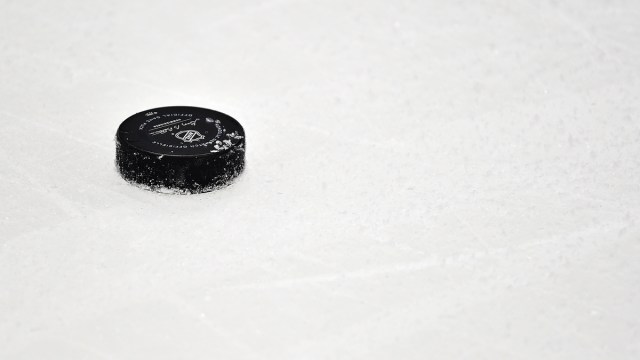 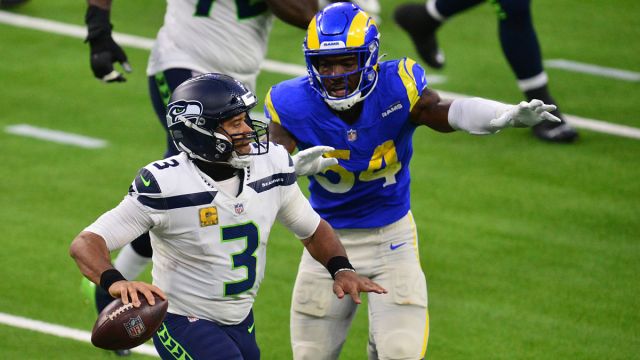 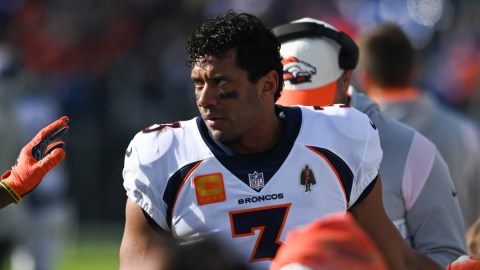 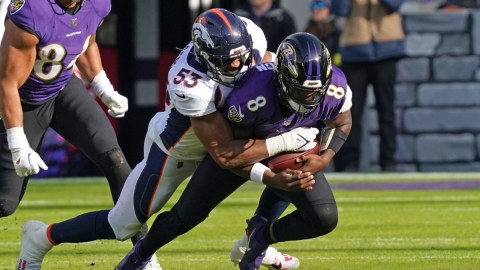