The Rams are just two years removed from advancing to Super Bowl LIII, where they lost to the Patriots in Tom Brady’s penultimate season with New England.

Can Los Angeles get back to the big game and cap its up-and-down 2020 campaign by hoisting the Lombardi Trophy?

The Rams (10-6) punched their tickets to the NFL playoffs by securing a wild-card berth with a Week 17 win over the Arizona Cardinals. LA now embarks on its postseason journey as the NFC’s No. 6 seed, beginning with a wild-card round matchup Saturday against the Seattle Seahawks.

Let’s go over a few reasons why the Rams, led by fourth-year head coach Sean McVay, can and can’t win Super Bowl LV.

Can Win Super Bowl
One could argue the Rams boast the NFL’s best defense.

Pro Football Focus grades the unit as such, giving it high marks for coverage (No. 1), tackling, (No. 2), pass rush (No. 3) and run defense (No. 4). According to rbsdm.com, the Rams’ defense ranks first in expected points added (EPA) per play.

McVay is a creative offensive mind, so there’s upside on that side of the ball, even if the results have been inconsistent this season. The key is getting the football to Los Angeles’ playmakers in space, evidenced by the Rams’ 2,055 yards after catch, the fifth-highest mark in the NFL.

Can’t Win Super Bowl
Goff might not be an elite quarterback. But he understands the offense and is a capable signal-caller when Los Angeles plays to his strengths. His injury is concerning, as it’s unclear whether he or John Wolford will start Saturday in rainy Seattle.

Even if Goff suits up, the Rams’ offense remains susceptible to laying an egg. LA ranks 18th in yards per play and 23rd in EPA per play. It’s a middle-of-the-pack unit, at best, and those issues are exacerbated by the Rams’ 25 giveaways, the second-most among all playoff teams.

The Rams’ defense likely will hold up its end of the bargain. Still, it might not be enough, unless Los Angeles creates more turnovers. Only 12 percent of LA’s defensive drives ended with a takeaway during the regular season, good for 17th in the NFL. 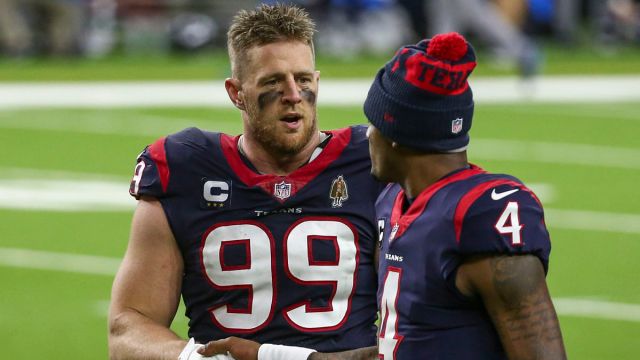 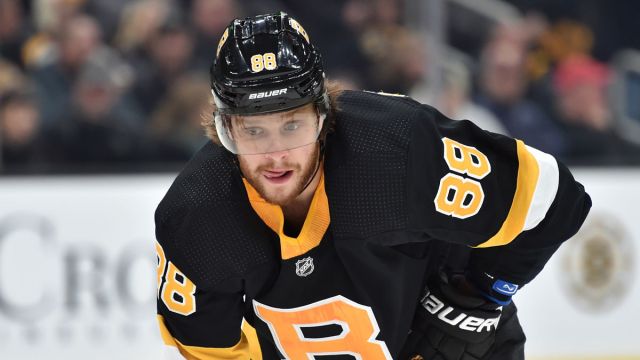