Preparations for the 2021 season already are underway for the New England Patriots.

The Patriots on Monday hosted free agent wide receiver Jordan Suell for a tryout, according to a report from ESPN’s Mike Reiss.

Most recently, Suell played in The Spring League, which concluded last month. He tallied four catches for 100 yards and a touchdown in the championship game and had a four-catch, 156-yard, two-touchdown performance earlier in the brief Spring League season.

Significant changes likely are coming for the Patriots’ receiving corps, which was arguably the NFL’s weakest in 2020.

Saddled with a struggling passing game, the Patriots finished 7-9 this season and missed the playoffs for the first time since 2008. 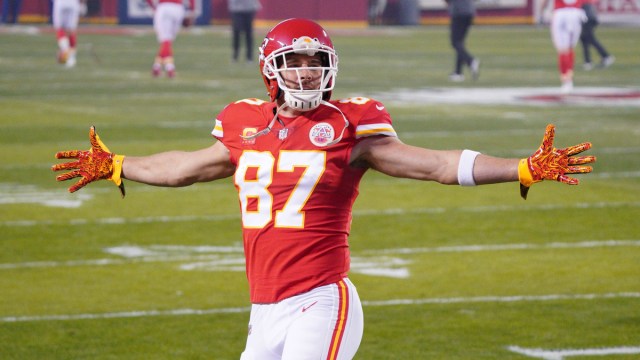 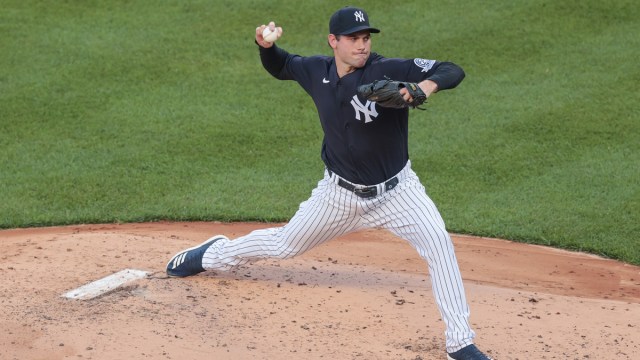