NFL teams reportedly aren’t wasting any time kicking the tires on one of the best quarterbacks available this offseason.

Matthew Stafford’s days in Detroit are numbered. The Lions and the veteran quarterback reportedly are preparing to go their separate ways and will work on a trade together. Stafford, the No. 1 overall pick in the 2009 NFL Draft, was Detroit’s starting quarterback in each of the past 12 seasons.

According to ESPN’s Adam Schefter, the Lions already are fielding phone calls from teams inquiring about one of the best players in the franchise’s history.

Schefter did not specify which teams have reached out to the Lions, but there are plenty of quarterback-needy teams out there. The New England Patriots, for example, are in dire need of an upgrade under center after the Cam Newton experiment in 2020 largely failed.

Stafford reportedly “has his eyes on” the Colts, however, and Indianapolis is in the market for a new signal-caller in wake of Philip Rivers’ retirement. 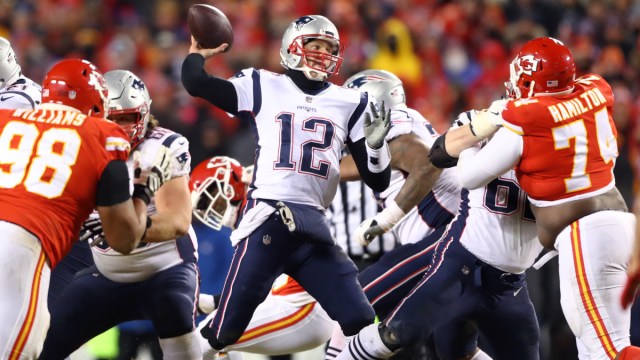 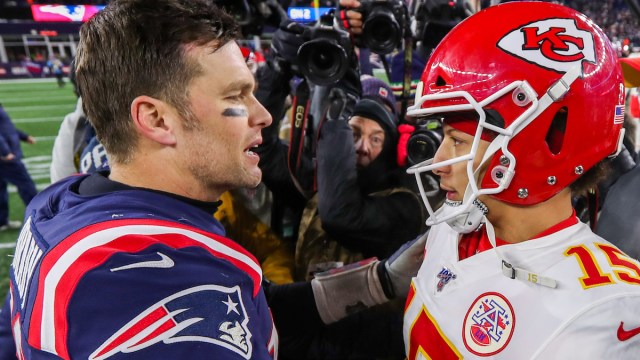