The Texans back in September signed Deshaun Watson to a lucrative contract extension in hopes of keeping the star quarterback in Houston for at least five more seasons beyond the 2020 camaign.

Now, the franchise might be preparing for his exit.

The divide between Watson and the Texans seemingly is growing wider by the day. Sunday provided two telling reports on the ongoing ordeal. ESPN’s Adam Schefter reported multiple people in and around Houston’s organization believe Watson won’t play another down for the team that drafted him 12th overall in 2017.

Sarah Barshop, also of ESPN, took it a step further.

“One source told ESPN’s Sarah Barshop that the Texans have had internal conversations about possible trade partners and what their quarterback position would look like in the future without Watson,” a column published to ESPN.com on Sunday read.

So, which teams might the Texans be considering? Unfortunately for the New England Patriots, a pair of AFC East teams both would make plenty of sense as landing spots for the three-time Pro Bowl selection.

A Watson blockbuster probably isn’t imminent, as the Texans surely won’t rush into dealing one of the best signal-callers in football. But at this rate, it seemingly is likely Watson will be wearing a new uniform come fall. 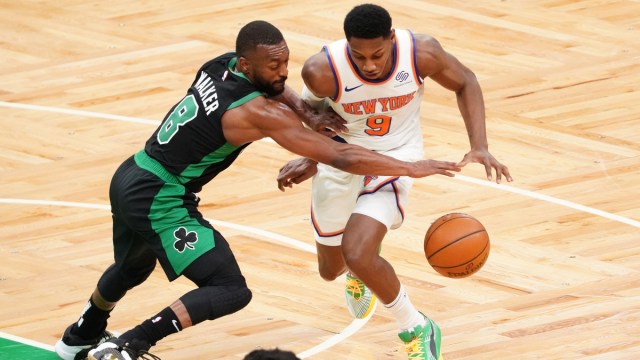 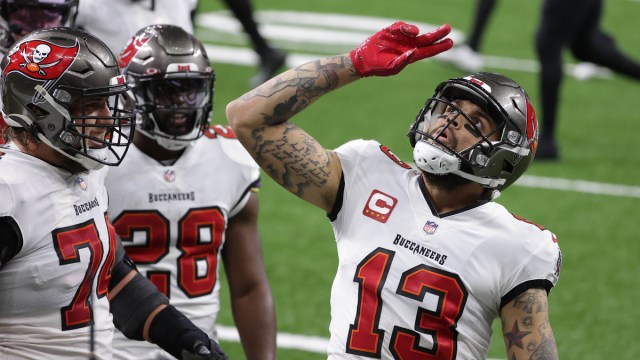