It’s impossible to grade an NFL draft class too early considering pundits are handing out marks minutes after (and even during) the annual event.

So, let’s take a look back at the Patriots’ 2020 NFL Draft class to see how New England fared last spring.

Here’s a refresher on who the Patriots selected:

On first glance, the Patriots had some hits (Onwenu) and major whiffs (Rohrwasser).

Onwenu started 16 games and played four different positions for the Patriots. Woodward didn’t even make it to training camp before retiring from the NFL. Rohrwasser never emerged from the Patriots’ practice squad after veteran kicker Nick Folk beat him out in camp and then excelled all season.

This metric, Value Rate, represents just that: value extracted out of the draft.

To make each player’s Value Rate more easily digestible, I converted the percentages so 100 now equals the average (much like OPS+ or ERA+, to use common baseball metrics as an example) for Value Rate+.

AV isn’t a perfect metric, but it’s the best, easiest and most uniform to use for a broad exercise like this one.

Here is each player’s AV, Value Rate and Value Rate+:

I also determined how each player fared compared to the Value Rate expected out of each draft slot (calculated since 2000).

Don’t lose hope in players like Dugger, Uche, Asiasi or Keene just yet. But take note in Onwenu, who, thus far, has the eighth-best Value Over Expected in the 2020 NFL Draft.

Onwenu’s Value Rate lines up with the expected mark of a first-round pick. Not bad.

Value Rate, once again, represents the total value extracted out of the draft. So, I divided each team’s total AV by the entire class’s AV to get that percentage. Value Rate+ makes 100 the average (150 is 50 percent above average and so on).

First of all, yikes Bill O’Brien.

The Patriots’ 2020 class currently ranks 15th among Belichick’s 21 drafts since coming to New England in 2000.

The Patriots did not fare overly well in Value Over Expected rate.

Here’s a spreadsheet showing each metric for every player selected if you’re interested in the 2020 NFL Draft beyond the Patriots.

Now, of course these are all small samples. These numbers could look much, much different in a year. But we’re determining a grade after just one season.

A note: I made the conscious decision not to divide the AV total by each team’s number of picks because I didn’t want to reward teams for taking fewer picks or punish them for making more. Ultimately, it’s better to make more picks. We also didn’t include undrafted free agents, because, quite honestly, that would have been impossible in a large-scale project like this. Patriots undrafted cornerback Myles Bryant and running back J.J. Taylor each totaled 1 AV this season. This is more about total value drawn from the draft, however.

Dugger and Uche didn’t produce much as rookies, which is illustrated in their AV, but both players showed promise as rookies and should still have bright futures. Don’t chalk those trades up as losses quite yet. There is still plenty of time.

As for the Patriots’ draft grade after one year, we’ll give it a C+ though it was teetering on a B-. It ranks average at 16th overall, but the amount of value extracted out of the total class was below average.

We rated every single draft since 2000 to come up with this grade, so get ready for more of this content over the next few days and weeks when we’ll determine just how well Bill Belichick has drafted in the last five, 10 and 20 years and where he ranks among his fellow general managers. 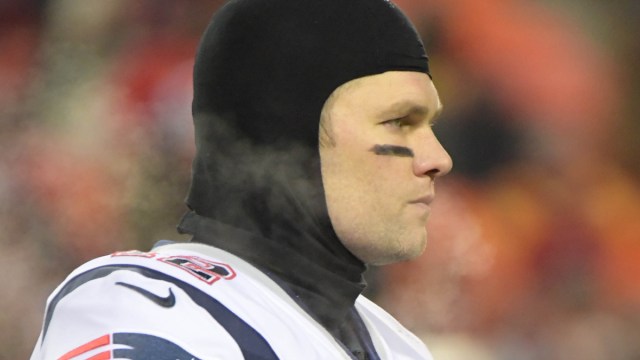 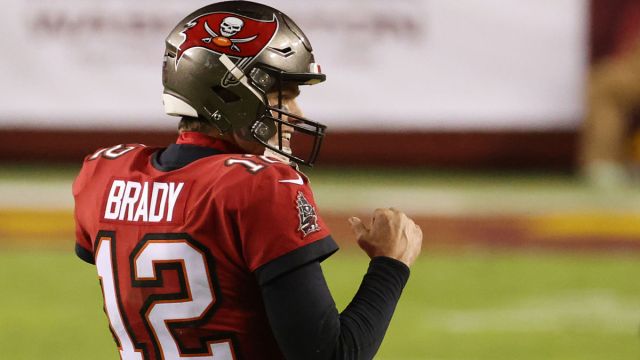