The New England Patriots officially are going going, back back to Cali Cali next season.

With a Los Angeles Chargers win over the Kansas City Chiefs, a Las Vegas Raiders’ win over the Denver Broncos and a Baltimore Ravens’ win over the Cincinnati Bengals, the Patriots’ slate of 2021 opponents is becoming finalized.

The Patriots, who finished third in the AFC East, will play their own division twice, the AFC South and NFC South, and the third-place finishers in the AFC West and AFC North.

The NFL also is expected to add a 17th game to the 2021 NFL slate. The Patriots reportedly would play the third-place finisher in the NFC East, which at this point would be the Dallas Cowboys.

Here’s who we know will be on the Patriots’ schedule:

Yes, that means former Patriots quarterback Tom Brady and his Buccaneers will be returning to Gillette Stadium in 2021. That game should garner some interest. 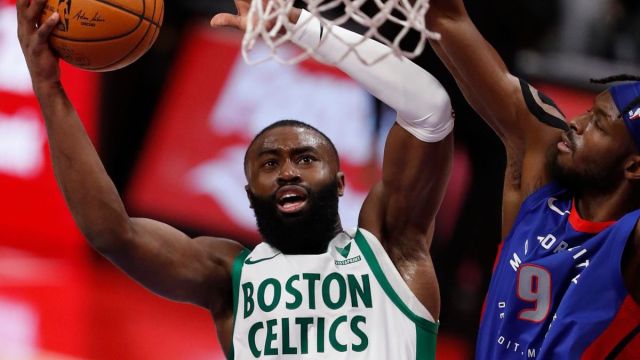 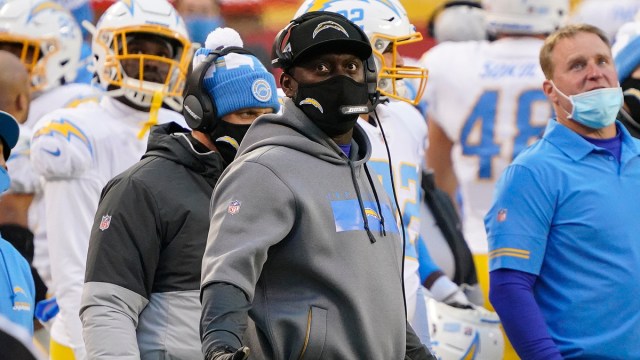 NFL Hot Seat Rankings: Coaches, Coordinators Who Could Be Fired On Black Monday