As the New England Patriots begin their offseason earlier than most years, it looks like some players are using that time to explore the region.

And Chase Winovich seems to be a big New Hampshire guy.

The defensive end appears to have spent some time up north in the Granite State, and took to Twitter to share how much he enjoyed it.

“New Hampshire is so cool,” Winovich tweeted Wednesday. “Portsmouth is randomly the coolest city in the world.” 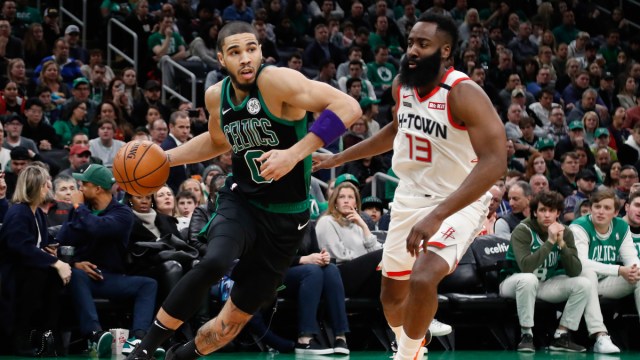 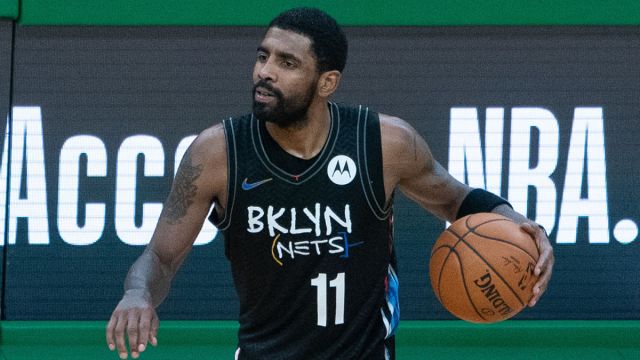