The longtime Detroit Lions quarterback is a bit older than Deshaun Watson, who finds himself in trade talks, too. He may not have the upside that Dak Prescott, who could enter free agency this offseason. And he probably doesn’t have the years left that Jimmy Garoppolo does, who’s tenure with the San Francisco 49ers doesn’t seem certain. Then again, Ryan Fitzpatrick, Jameis Winston and Jacoby Brissett are set to hit free agency so teams don’t have to part with assets to acquire them like they would with Stafford.

But make no mistake about it, Stafford is a high-end starter that should attract the attention of many NFL teams.

Here are five of the best potential landing spots for the soon-to-be 33-year-old quarterback:

New England Patriots
NESN.com’s Doug Kyed broke this down perfectly, explaining why New England should be calling Detroit and even noting how the Patriots “think highly” of Stafford.

Numero uno, the money is there. The Patriots are expected to have over $60 million in cap space this offseason. They could easily fit Stafford, who has two years left on his contract, and is due $20 million in 2021 and $23 million in 2022. Those are modest numbers for a quarterback, never mind one of Stafford’s caliber.

Numero dos, the need is there. It seems the Patriots will be going in a different direction than 2020 starter Cam Newton, who is set to hit free agency. Jarrett Stidham, who certainly didn’t invoke much confidence, and Jake Dolegala, who spent the season on the practice squad, are the only two quarterbacks under contract for the 2021 season.

The news that Matt Patricia, Stafford?s recent head coach, is returning to New England could be either a positive or negative.

Indianapolis Colts
The Colts are another team back in the quarterback market following the recent retirement of Philip Rivers. Brissett is set to hit the open market as an unrestricted free agent.

Indianapolis has the cap space to make a move for Stafford, and as we saw just last season with the signing of Rivers, they’re not afraid to go after the bridge guy who will have more of a short-term impact. The Colts also have plenty of offensive weapons, including a talented wide receiver room, which could appeal to Stafford.

San Francisco 49ers
Imagine what Stafford, who’s thrown for 45,000 yards, could do with head coach Kyle Shanahan? It seems like the Jimmy G experiment is reaching its end and trading or cutting Garoppolo would save San Francisco approximately $24 million, per OverTheCap.com.

Stafford would probably welcome the decision to play in the quarterback-friendly offense with a handful of playmakers, including one of the best tight ends in the NFL with George Kittle. Stafford saw some 2020 success with TJ Hockenson in Detroit, and Kittle, obviously, is on another level. The 49ers, who dealt with injuries all season, are perhaps just a quarterback away.

Washington Football Team
The Football Team cut ties with Dwayne Haskins, and while Alex Smith’s success story was incredible, his return is not certain. It could prompt Washington to move on to a quarterback with a higher ceiling. Washington could cut Smith, who is under contract for two more seasons, for a dead cap value of $10.8 million. While it would essentially make Stafford’s salary a bit higher, it is more than doable.

Washington won the NFC East this season behind a strong defense, and could poise a threat with competent QB play. Oh yeah, and the fact that Martin Mayhew, who drafted Stafford in Detroit, just got hired as Washington’s general manager is an interesting factor, too.

Carolina Panthers
This scenario may not be as likely considering the fact the Panthers did just sign quarterback Teddy Bridgewater to a three-year deal last offseason, but with Carolina reportedly being in on Watson, it begs the question that maybe they’re looking to go a different way. Bridgewater has base salaries of $17 and $20 million, respectively, over the next two seasons, but his dead cap hit is just $5 million for the 2022 season.

Bridgewater was fine in 2020, but Stafford would be a short-term upgrade for a team who is, when healthy, loaded with offensive talent. With Brees out of the NFC South, Tom Brady and Stafford would provide a different veteran flavor. 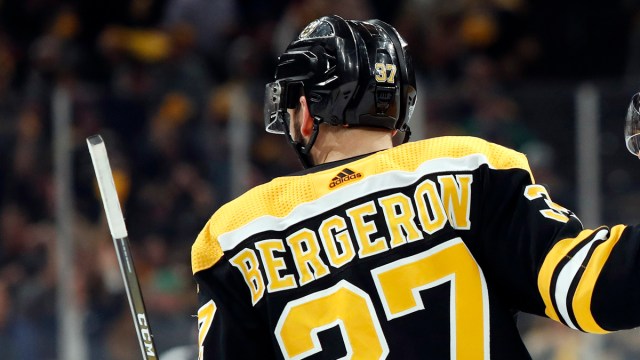 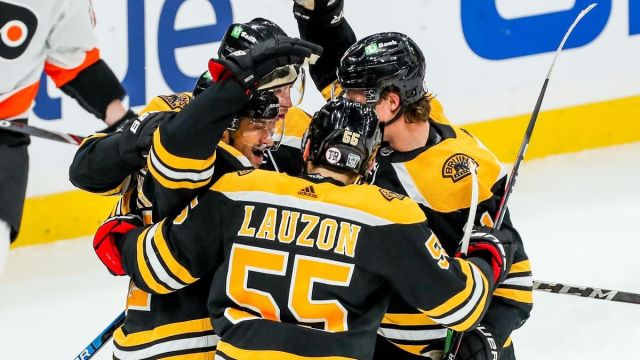