The strength of the 2020 New England Patriots was their special teams, so it makes sense that the unit was represented well on the AP NFL All-Pro team.

Bailey and Olszewski both are second-year players and first-time All-Pros. Bailey also made the Pro Bowl.

Bailey, who was selected in the fifth round of the 2019 NFL Draft, led the NFL in net punt average (45.6 yards) and punts inside the 20 percentage (56.36 percent). He was fourth in gross punt average (48.7 yards) and the Patriots allowed the second-fewest punt return yards this season (71 yards).

Bailey’s 48.7 yards per punt were 24th all-time and best in Patriots history.

His mark of 17.3 yards per punt return was 11th all-time and best in Patriots history.

This is Slater’s seventh time making the All-Pro team. He also earned his ninth Pro Bowl nod this season. 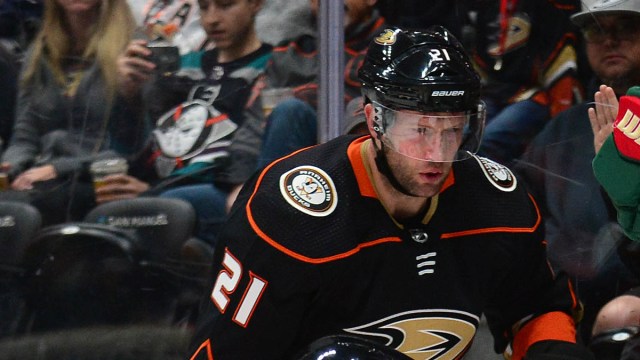 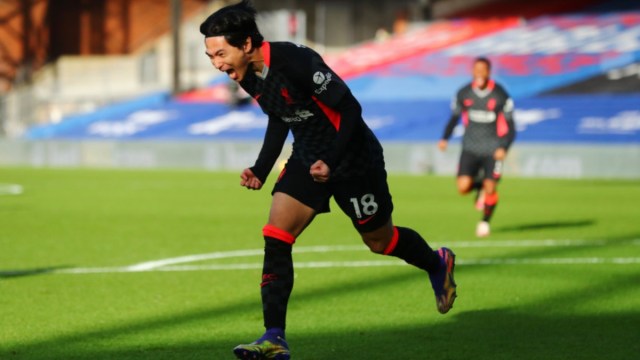