The possibility of a reunion between Jimmy Garoppolo and the Patriots appears beyond speculation — it could happen.

That doesn’t mean New England is all-in on bringing back Tom Brady’s former understudy, however.

Injuries, inconsistency and a mammoth contract have combined to leave Garoppolo on unsolid ground in San Francisco. Multiple reports indicate the 49ers would be willing to move on from the 29-year-old quarterback if they can find a better option. Consequently, the QB-needy Patriots, who traded Garoppolo in 2017, often have been floated as a potential landing spot for the 2014 second-round pick.

Boston Sports Journal’s Greg Bedard on Saturday reported the Patriots, though open to a reunion with Garoppolo, have some concerns about a player who over the course of his career has missed 25 potential starts due to injuries. Bedard wrote his report before the Los Angeles Rams reportedly traded for Matthew Stafford, whom he believed could have been a target for San Fran.

Ideally for the Patriots, Stafford would land with the 49ers, and Jimmy Garoppolo would become available. In that case, the 49ers might have to outright release Garoppolo in order to fit Stafford on the cap. Right now the Niners have just $10 million in available space ? with a low NFL cap of $176 million.

Yes, the Patriots would very much be open to reuniting with Garoppolo, but don?t expect them to appear desperate. Garoppolo?s lack of durability is an issue with the team and could make them play hardball with the contract. There are questions internally about how tough Garoppolo is, ultimately. Especially in comparison to Tom Brady. It doesn?t get any tougher than that.

?Jimmy?s not exactly as tough as you would like,? said one source.

The 49ers likely did not enter their offseason with a hard-and-fast Garoppolo-or-Stafford mindset. So, that the Detroit Lions sent Stafford to Los Angeles shouldn’t preclude the Niners from parting ways with Garoppolo.

As for the Patriots, it remains to be seen what direction they go in with the quarterback position. With Cam Newton reportedly done in New England, all options seemingly are on the table for Bill Belichick and Co.

Just how high Garoppolo is on the Patriots’ wish list is anyone’s guess at this point. 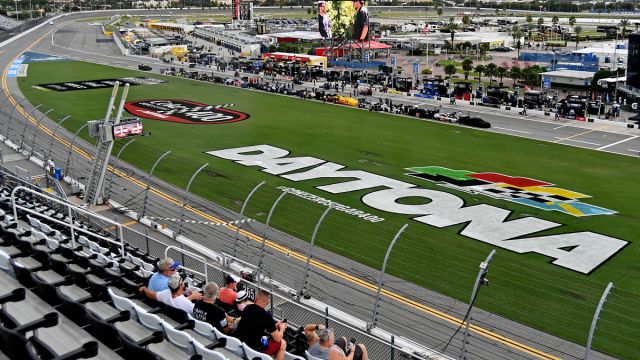 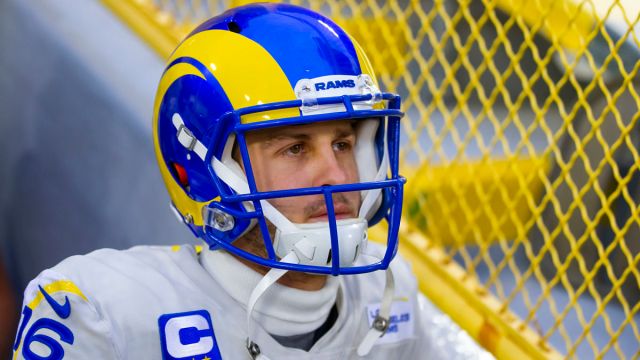