The quarterbacks of the early 2000s-era are dropping like flies while Tom Brady prepares for his 14th conference championship in 19 seasons as a starter.

The guy is pretty remarkable.

We’re not breaking any new ground by saying Brady is one of a kind. But only the past previously suggested that what the Tampa Bay Buccaneers quarterback and New England Patriots legend is doing at 43 years old is unprecedented.

Now, the present is proving it, as well.

Indianapolis Colts quarterback Philip Rivers, 39, announced his retirement Wednesday morning. New Orleans Saints quarterback Drew Brees, 42, reportedly plans to retire, as well, after seeing his arm strength gradually diminish, leading to significant struggles in Sunday’s divisional-round loss to Brady’s Buccaneers. Reports suggest Steelers quarterback Ben Roethlisberger, 38, will be back in 2021, but he also had major issues in Pittsburgh’s wild-card round loss to the Cleveland Browns and looks his age.

McCown served as a practice squad quarterback for the Philadelphia Eagles and Houston Texans in 2020.

It’s still possible that Fitzpatrick, Rodgers or Smith could play another six or seven years to match Brady. But just the fact that Brady is outlasting all of his contemporaries is proof enough that playing quarterback at a high level at 43 years old isn’t close to being normal. Modern medicine and safer playing conditions that protect quarterbacks can only prolong a normal career for so long.

The next question is for how long Brady can continue playing. There’s no precedent for an NFL quarterback Brady’s age to keep starting at a high level. You’d have to start looking at Major League Baseball pitchers to get a better gauge for the potential longevity of Brady’s arm. Jamie Moyer pitched until he was 49. He also wasn’t getting blitzed by a baserunner on a 3-2 count.

Brady has set a target retirement age of 45 for a while now. That didn’t look overly attainable as recently as last season. Now it seems like he could play another five years as long as he has the right pieces around him.

The six-time Super Bowl champion wasn’t the best quarterback in the NFL this season, but he certainly was in the upper-echelon. He’s proving once again that he can carry a team deep into the playoffs (without the help of Bill Belichick).

Brady might as well keep playing as long as his body lets him. It will honestly be fun to see how long he can keep this going. 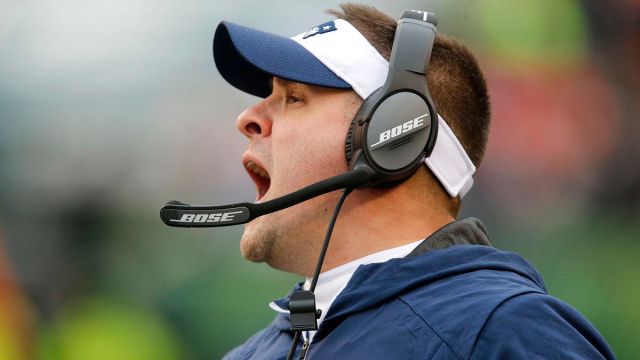 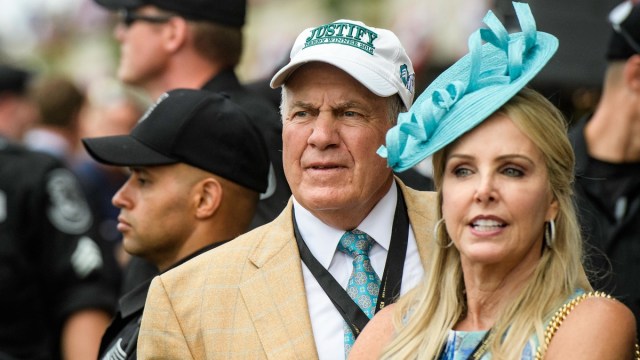