UPDATE (6:28 p.m. ET): QB John Wolford was taken to the hospital with a neck injury “for precautionary measures,” according to the Rams.

UPDATE (6:25 p.m. ET): Rams quarterback John Wolford left Lumen Field in an ambulance after getting hit in the helmet early in Saturday’s wild-card round game against the Seahawks.

Wolford reportedly walked to the stretcher before being taken away in the ambulance.

ORIGINAL STORY: Rams quarterback John Wolford, who started Saturday’s wild-card round matchup with the Seahawks, was hit in the helmet by Seattle safety Jamal Adams’ shoulder and forced to leave the game in the first quarter.

Wolford suffered a neck injury on the play. Adams was not flagged.

The Rams’ only other active quarterback is Jared Goff, who started 15 games this season but was only supposed to serve as an emergency option after breaking his thumb against this same Seahawks team in Week 16. 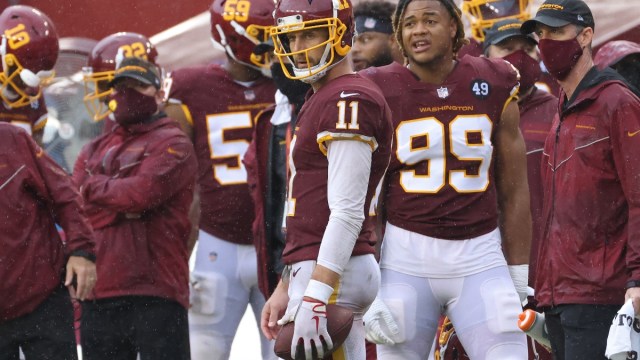 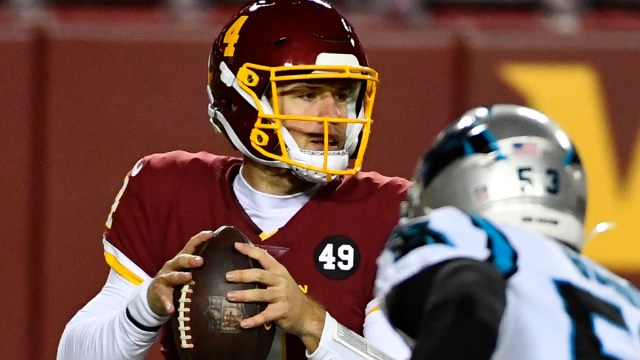 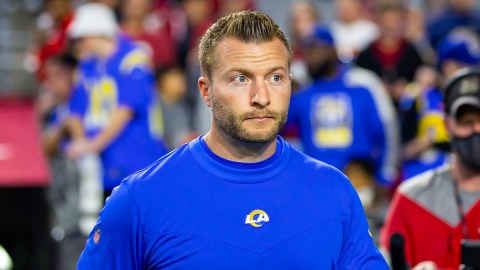 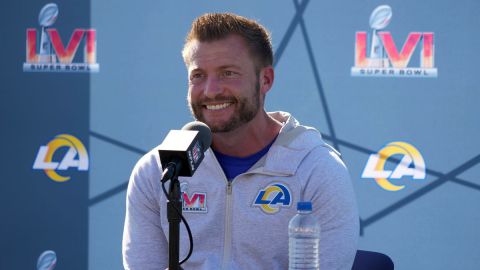 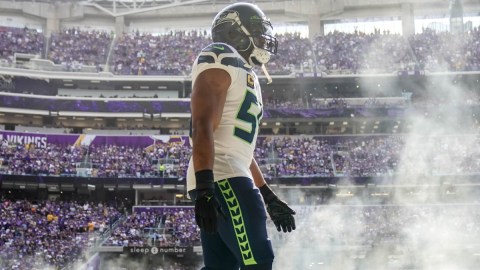 Did Bobby Wagner Talk To Patriots In Free Agency? Star LB Opens Up