Kiké Hernandez reportedly agreed to a two-year deal with the Boston Red Sox on Friday night, and Alex Verdugo appears to be quite excited.

The duo were teammates on the Los Angeles Dodgers before Verdugo was traded from LA to Boston as the centerpiece in the Mookie Betts trade.

Shortly after news broke that the sides agreed to the deal, Verdugo took to Instagram to express his excitement.

The Red Sox head to Florida next month for spring training. 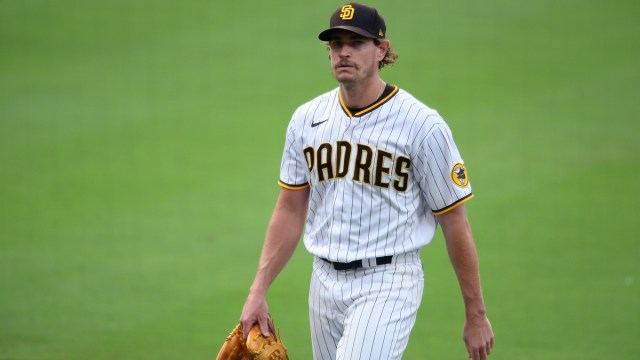 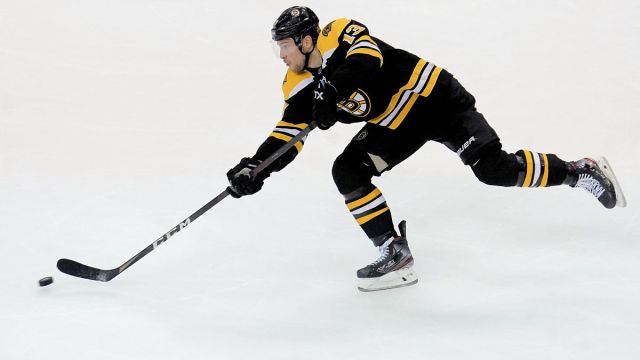