Richard Seymour apparently believes he and Tom Brady were robbed of another Lombardi Trophy on their résumés.

Brady on Tuesday tweeted support for Seymour, who recently was named a finalist for Pro Football Hall of Fame induction. The two won three Super Bowl titles together while teammates with the New England Patriots.

Seymour responded by thanking Brady while also wishing the 43-year-old luck ahead of the Tampa Bay Buccaneers’ NFC Championship Game clash with the Green Bay Packers. The three-time All-Pro defensive lineman then made a bold claim about Super Bowl XLII, in which the previously undefeated Patriots lost to the New York Giants, largely thanks to a miraculous catch by David Tyree.

According to Seymour, the iconic play should have been negated.

So, does Seymour have a point?

Now, the more we look at that play, the more we think Seymour has a case. In particular, you’ll see Seymour clearly being held by a Giants offensive lineman. Seymour might have been prevented from making a play on quarterback Eli Manning, who somehow eluded, like, five sacks before tossing up a prayer to Tyree.

All that said, that’s a tough call to make in such an important spot. Sure, you want the referees to call the game the right way, but you also want them to swallow their whistles in certain moments.

Was that the kind of moment that should have necessitated some whistle-swallowing? Seymour clearly believes so, but it remains up for debate.

As for Brady, he’ll look to bolster his own Hall of Fame candidacy Sunday afternoon when he and the Bucs face Aaron Rodgers and the Packers at Lambeau Field. The 43-year-old Brady is in search of his 10th Super Bowl appearance and first since 2018, when the Patriots beat the Los Angeles Rams. 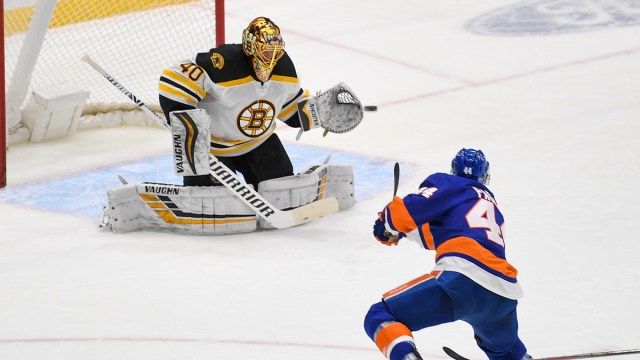 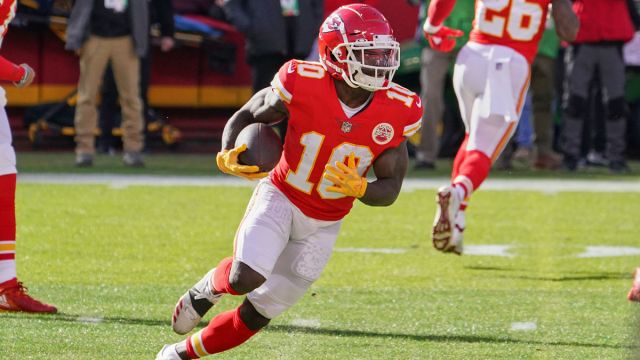