If you glanced at the box score, you’d think Rob Gronkowski was a non-factor in Saturday night’s wild-card playoff game.

You would be wrong.

The former New England Patriots tight end finished without a catch on one target in the Tampa Bay Buccaneers’ 31-23 win over the Washington Football Team, but his work as a blocker was vital for the Bucs’ offense.

The clearest example of this came on what proved to be the game-winning 3-yard touchdown run. Lined up in line to the left, Gronkowski bulldozed defensive end Casey Toohill straight into the end zone to clear a path for running back Leonard Fournette.

That powerful block earned Gronkowski a shoutout from former Patriots teammate Dont’a Hightower, who saluted him on Twitter.

Young, who should be a shoo-in for NFL Defensive Rookie of the Year, was held without a sack, QB hit or tackle for loss in the Bucs victory. 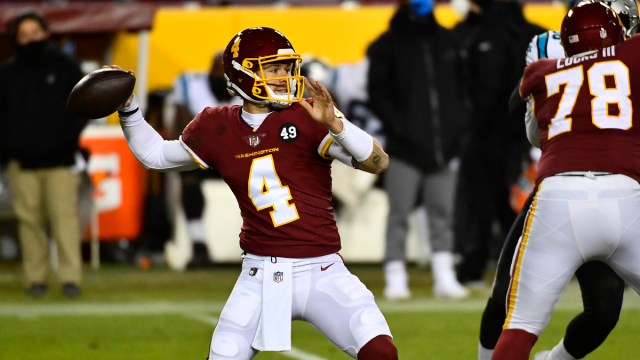 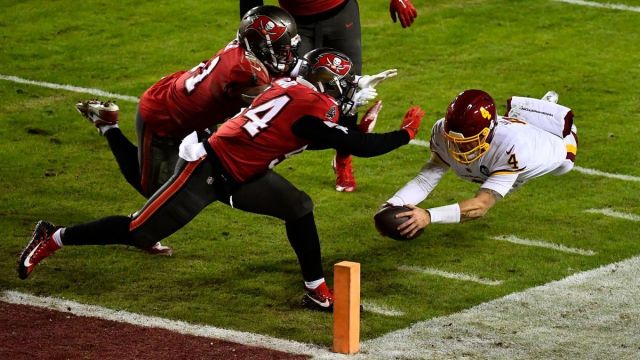 Tom Brady, Taylor Heinicke May Have More In Common Than You’d Think