Obviously, an Arenado trade would be significant for both the Rockies and the team acquiring the 29-year-old.

A five-time All-Star, Arenado also has eight Gold Glove Awards and four Silver Slugger Awards on his resume. He is a career .293 hitter with 235 home runs and 760 RBIs. 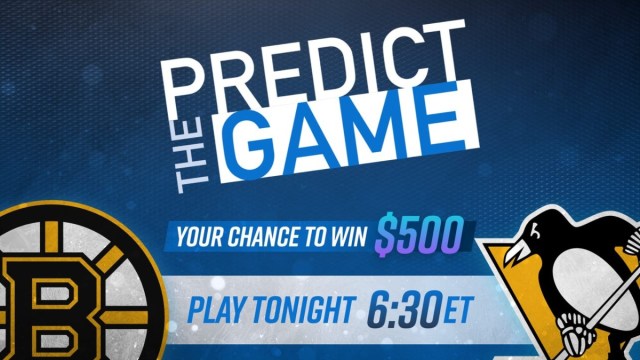 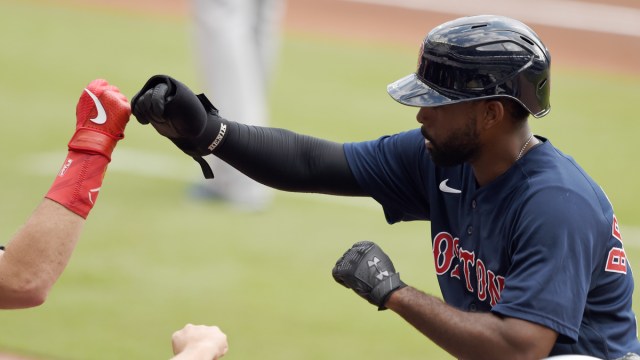