Tom Brady has been showered with praise for leading the Tampa Bay Buccaneers to Super Bowl LV, and deservedly so.

But purely in terms of play on the field, Shannon Share wasn’t all that impressed with Brady’s latest potseason outing.

Sharpe on Monday gave Brady a rather harsh letter grade for his showing in the NFC Championship Game, which saw the veteran quarterback throw an equal amount of interceptions as touchdown passes against the Green Bay Packers.

“I gave him a D, which is passing,” Sharpe said on FS1’s “Undisputed.” “Yeah, I gave him a D because he played well in the first half. When I look at it, he played worse in the second half than he played good in the first half. The defense was outstanding. They gifted him a touchdown. They took the ball away from the Packers right away and gave him a short field. I think it was on the 8-yard line, one play and they’re in the end zone. And then they scored three points the rest of the way.

Regardless, Brady probably isn’t very concerned about his stat line in the NFC Title Game. The Bucs walked out of Lambeau Field with a victory, and now they’ll compete for football’s most coveted hardware on their home turf. 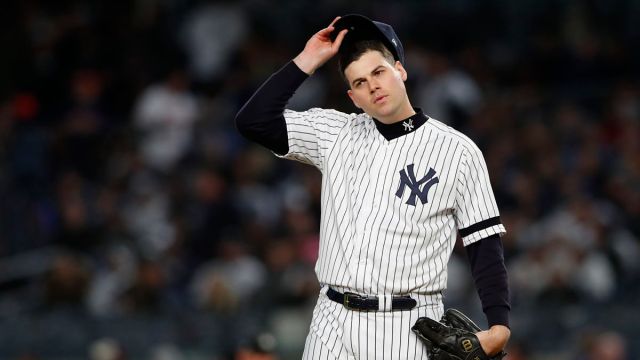 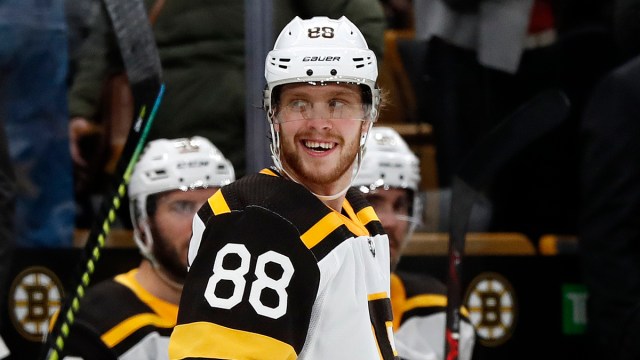