Stephon Gilmore Explains How His Game Was Impacted By Tom Brady - NESN.com Skip to content

Come Sunday, Gilmore could be watching his former teammate once again hoist the Lombardi Trophy, but with a new team.

Brady’s Tampa Bay Buccaneers will square off with the reigning champion Kansas City Chiefs next Sunday in Super Bowl LIII. Gilmore is pulling for Brady, who’s had a positive influence on the star cornerback’s career.

“I watched him — from practicing on the field and how he worked and obviously in the game. It helped my game out a lot,” Gilmore said on ESPN’s broadcast of the “2021 Pro Bowl Celebration.”

Gilmore surely isn’t the only Patriots player — past or present — who will be supporting the Bucs on Feb. 7. Several players with New England ties praised Brady on social media after Tampa Bay edged out the Green Bay Packers in the NFC Championship Game.

Taking down Patrick Mahomes and Co. won’t be an easy task for the Bucs, but they’ll have the benefit of home field for the final game of the 2020 season. 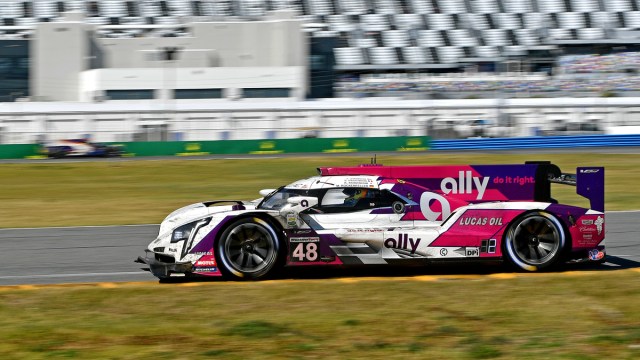 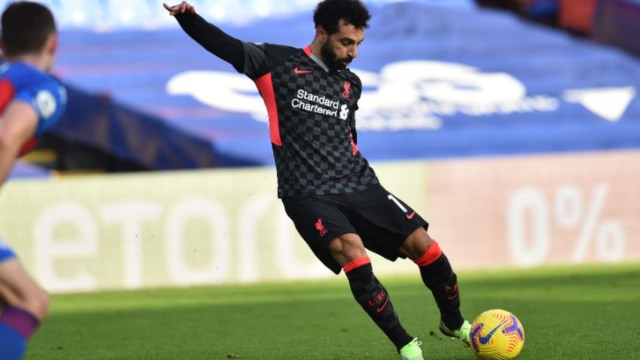