Tom Brady largely has looked like his old self through his first campaign with the Tampa Bay Buccaneers.

But it’s not the 43-year-old still playing at an elite level that has surprised Bruce Arians most about Brady this season.

Arians has been impressed with Brady’s ability to be a coach of sorts on the field. In fact, Bucs players apparently are sometimes more receptive to coaching from Brady than Arians, who joked about the dynamic Tuesday during an appearance on “The Dan Patrick Show.”

“The way he handles younger players — he’s another coach,” Arians said. “I mean, he really is. The athletic stuff is shocking for a guy (age) 43, but the way he handles young guys and old guys — he’s coaching nonstop. It always pisses me off because I’ll say something to a player and they’ll look at me. He says it and they go ‘OK, Tom. I’ll do it.'”

Arians does not see coaching in Brady’s future, however. He believes the future Hall of Famer quarterback is too much of a perfectionist and wouldn’t accept anything less than the very best.

Tampa Bay will need Brady to be at his very best Sunday night. The Bucs will be in New Orleans for a divisional-round tilt with the second-seeded Saints. 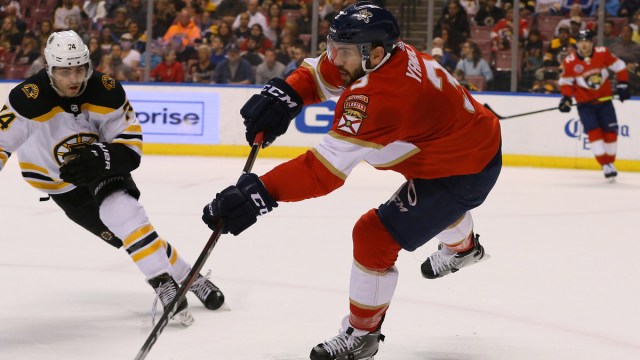 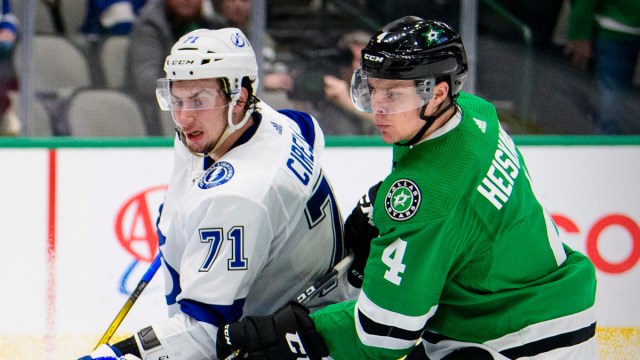