This Report Further Suggests Deshaun Watson Will Move On From Texans - NESN.com Skip to content

The Houston Texans surely do not want to trade Deshaun Watson.

The franchise, however, soon might realize it has no other choice.

There appears to be a growing divide between Watson and the Texans, to the point some members of the organization reportedly believe the star quarterback already has played his last game with Houston. But we’re still over a month from the start of the new NFL year, which theoretically gives the Texans plenty of time to fix this ongoing issue.

Some within the football world have thought Houston could satisfy Watson by hiring his most preferred option for the team’s next head coach. ESPN’s Chris Mortenson on Sunday refuted this theory.

Watson and the Texans might both be bracing for a split. Houston reportedly has held internal discussions about possible trade partners in a deal for the three-time Pro Bowl selection. Watson, meanwhile, apparently has identified his most preferred landing spots.

It would be foolish of the Texans to rush into a blockbuster, but it sure feels like Watson’s days in H-Town are numbered. 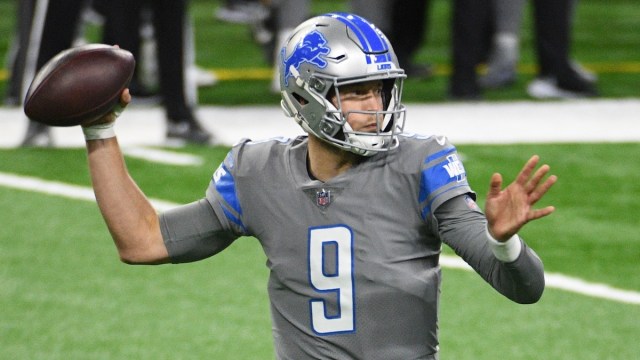 Where Matthew Stafford Would Potentially Rank For Patriots Among NFL QBs 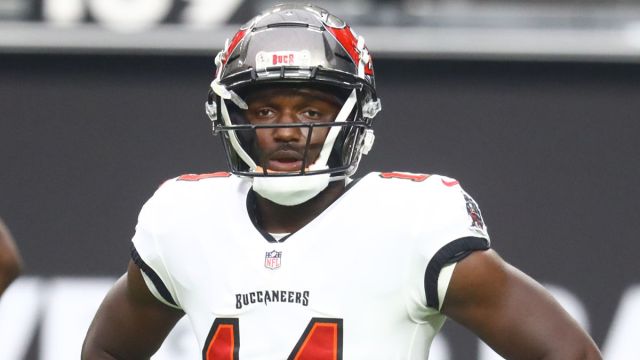