Next Sunday, they’ll watch Brady take the Super Bowl stage in a different uniform for the first time.

Brady, who steered the Tampa Bay Buccaneers to their first NFC championship since 2002 in his first season outside New England, was asked a simple question during his Thursday afternoon video conference:

If he were a Patriots fan, would he be happy or sad to see the 43-year-old quarterback play in the Super Bowl for another franchise?

“I had an incredible 20 years (in New England),” Brady replied. “Really, an incredible 20 years. I wouldn’t change anything over the course of 20 years. That was magical, and all the relationships I developed, those shaped me into who I am as a person, as a player. My kids were born in Boston. I have great affection for the city and for everything that Boston has meant to me and my family — and all of New England, not just Boston.”

Brady recalled being totally unfamiliar with New England geography when he first joined the Patriots in 2000. After two decades there, he hit free agency for the first time and chose to pursue what he called “a different opportunity,” signing with Tampa Bay last offseason.

?I didn?t even know where New England was when I got picked by New England,” Brady said. “That was always a funny story. They called me and said, ?Oh, you?ve been picked by New England.? And I was like, ?That?s amazing. Where?s New England?? And I landed in Providence, which really screwed me up because that?s not even in Massachusetts.

“It was a great 20 years, and at the end of the day, I had an opportunity to become a free agent. I evaluated different opportunities and just tried to make the best possible decision for myself and my family. I chose Tampa, and it?s just been an amazing experience.”

Brady led the Bucs to an 11-5 record this season, followed by road playoff wins over the Washington Football Team, New Orleans Saints and Green Bay Packers. They’ll take on Patrick Mahomes and the Kansas City Chiefs in Super Bowl LV. 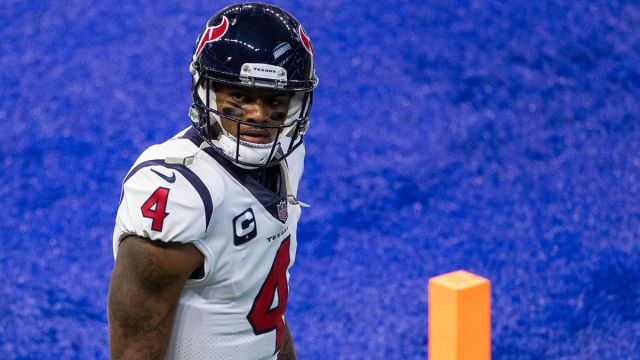 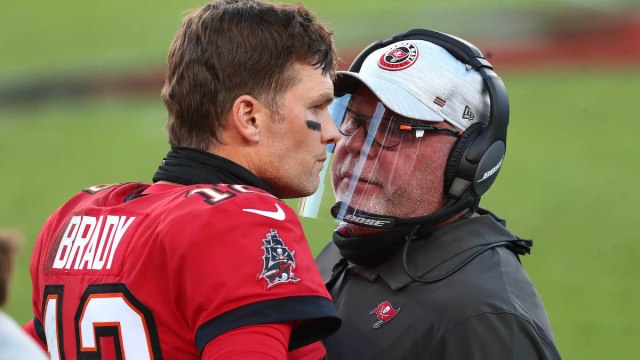