Tom Brady has played plenty of games in the cold and snow throughout his 20-year career, and that experience will pay off next week when his Tampa Bay Buccaneers travel to take on the Green Bay Packers in the NFC Championship Game.

The forecast: 24 degrees Fahrenheit and snow.

Brady’s teammates don’t have 20 years of experience playing in Foxboro, Mass., however, so the QB shared some advice Sunday after the Bucs beat the New Orleans Saints to advance to the NFC Championship Game.

“Just gotta have some mental toughness and wear some warm clothes and be ready to go,” Brady said. “It’s chilly, man. That’s January football in the northeast, midwest. We’ll be prepared.”

We’ll see if Brady breaks out his old scuba suit for Sunday’s game. Scuba suits probably aren’t hard to come by in Tampa, so maybe he can pick some up for the rest of the Bucs, as well. 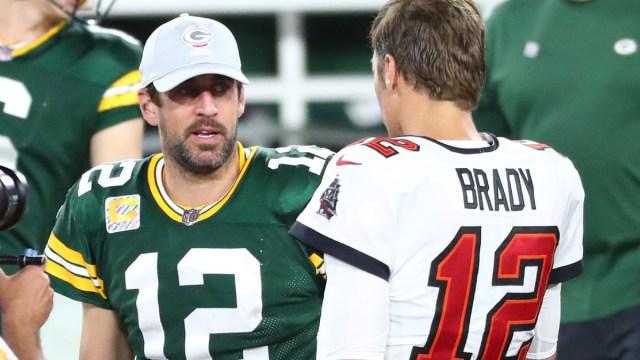 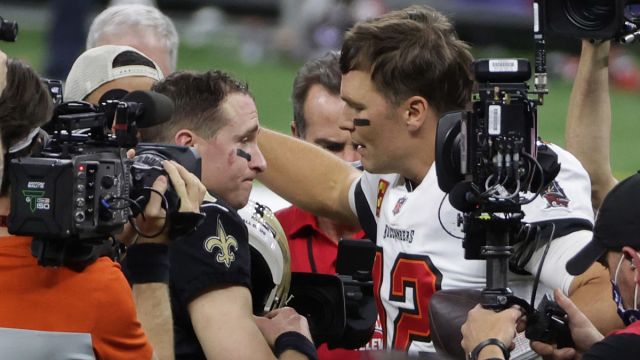 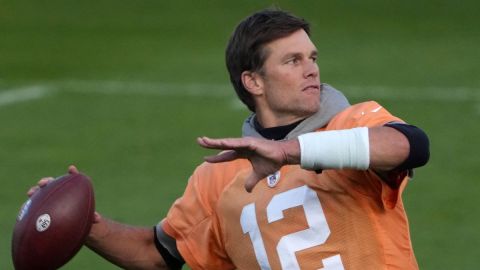 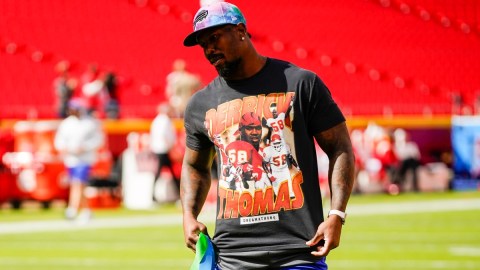 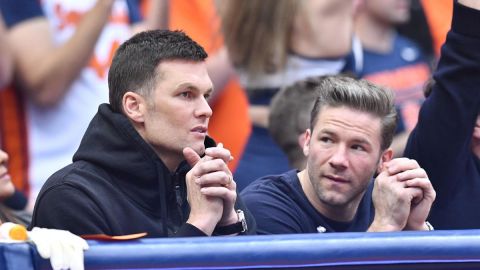 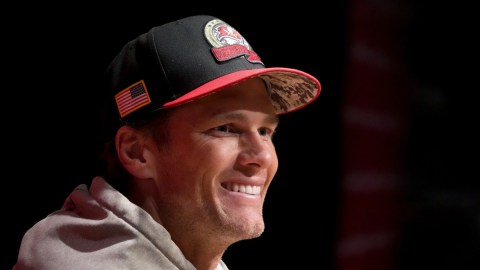