Bruce Arians coached to win Sunday, and Tom Brady was happy to deliver it to him.

The quarterback-coach tandem led the Tampa Bay Buccaneers to a 31-26 victory over the Green Bay Packers in Sunday’s NFC Championship Game. Brady, Arians and the Bucs now will meet up with the Kansas City Chiefs in Super Bowl LV, which will be held at Tampa’s Raymond James Stadium.

The 43-year-old quarterback, who expressed his own personal gratitude ahead of a 10th Super Bowl appearance, was equally as happy for his head coach.

“It’s an amazing achievement for (Arians). I’m so happy for him and the staff he put together with Coach (Todd) Bowles, what Byron (Leftwich) has done, what Keith (Armstong) has done. The whole coaching staff has put us in a great position for us to go out there and do our jobs well,” Brady continued. “It’s taken a lot of different people over the course of the season on offense, defense and special teams to come through and that’s why we?re still playing. … Again, just an incredible journey for all of us (and I’m) just proud to be a part of it.”

Arians, after Sunday’s game, praised Brady for the monumental impact he’s had in his first year in Tampa, as well.

Arians has been a part of two Super Bowl-winning teams, but not as a head coach. He took over in Tampa Bay in 2019 after he retired from the Arizona Cardinals in 2017, where he was the team’s all-time winningest coach.

“It would be really hard — it would probably take a long time,” Arians said when asked how his personal journey helped him get here. “There were times when I never thought it would happen — I never thought I would get a head coaching job. After the cancer scare in Arizona, sitting out that year and coming back — this has been the most rewarding year of coaching in my life.”

Arians was happy for the organization, too.

“I couldn?t be happier for our players — they put in so much work — and our coaching staff has done such a great job,” Arians said. “Ownership gave us everything that we’ve needed and I just couldn?t be any more elated for these guys and the job they put in.”

The Buccaneers will face the Chiefs for Super Bowl LV on Feb. 7. 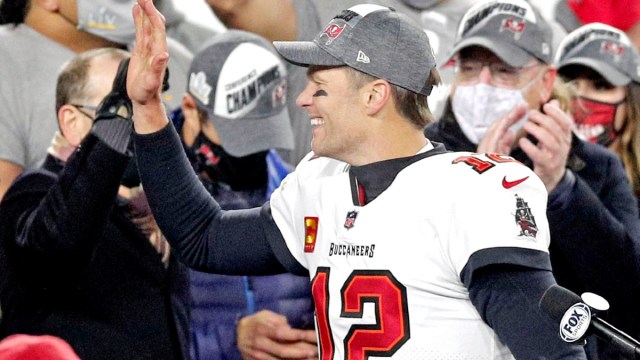 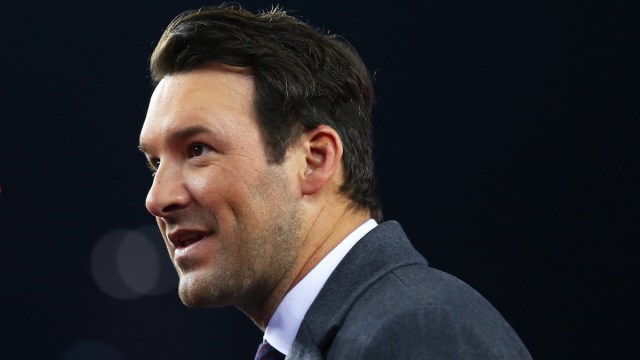 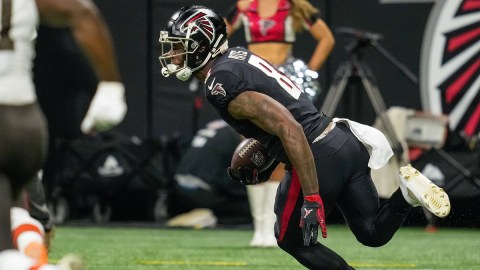