It will be a couple of old guys battling it out in the NFC Divisional Round when 43-year-old Tom Brady and the Tampa Bay Buccaneers take on 41-year-old Drew Brees and the New Orleans Saints.

You probably already knew that, though.

Both quarterbacks have been in the league a long time and have accomplished quite a bit. Of course, Brees’ one Super Bowl ring is no match to Brady’s sixth.

Still, it will be a game for the ages.

The ages of the signal-callers have been the talk of the upcoming game, with plenty of jokes being made. Former Major League Baseball player Danny Valencia, tweeted that Brady’s games should be broadcast on the History channel (get it? Because he’s old).

And, well, Brady responded with quite the appropriate picture.

He’s getting pretty good at this photoshop thing. 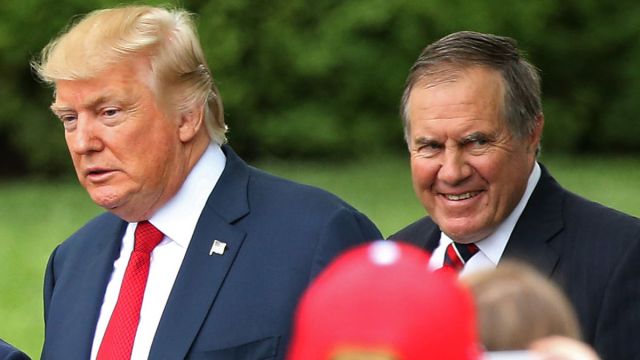 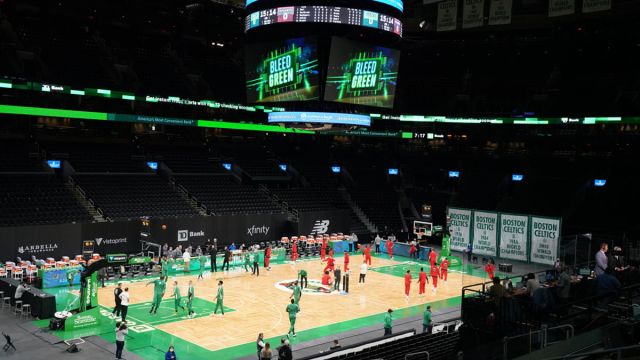