For the first time since 2002, the Bucs are on to the divisional round of the NFL playoffs. Tampa Bay advanced by outlasting the Washington Football Team 31-23 at FedEx Field.

A day removed from his first postseason triumph with the Bucs, Tom Brady took to his social media channels to check in with the fans. The future Hall of Fame quarterback is confident he knows who most people want to see Tampa Bay square off with next weekend.

“What’s up, guys? That was a great 60 minutes of football — our first playoff win yesterday,” Brady said. “It’s the middle of January. We’re still working, we’re still here. Round two next. Who do you guys want us to play? I think I know. Let’s go.”

Brady surely is referring to the Saints, the Bucs’ NFC South rival who swept the teams’ 2020 regular-season series. Tampa Bay will visit New Orleans if Drew Brees and Co. take down Chicago on Sunday. Should the Bears pull off an upset, the Bucs will host the Los Angeles Rams.

A matchup against the Saints also would give Brady a chance to tack on to a record. New Orleans is not one of the 17 teams TB12 has beaten in the playoffs. 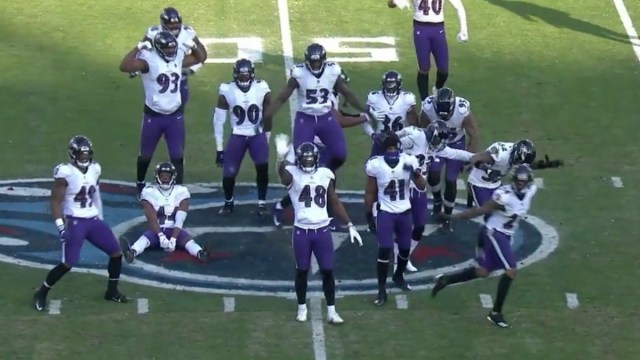