Brady’s former Patriots teammates were celebrating along with the quarterback after his Tampa Bay Buccaneers beat the Green Bay Packers in the NFC Championship Game to advance to Super Bowl LV.

Brady will play in his 10th Super Bowl and first in his first year with the Buccaneers. The Patriots won six Super Bowls during Brady’s time in New England. Brady has a chance to win his seventh in two weeks. 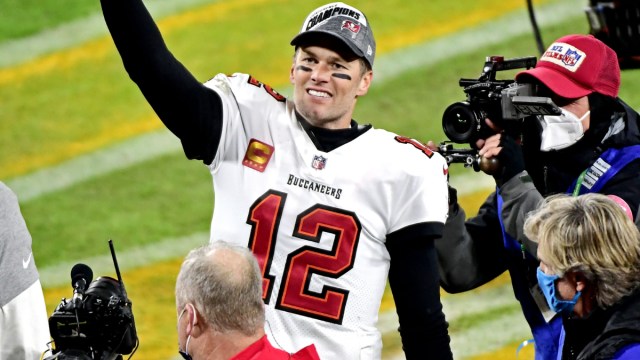 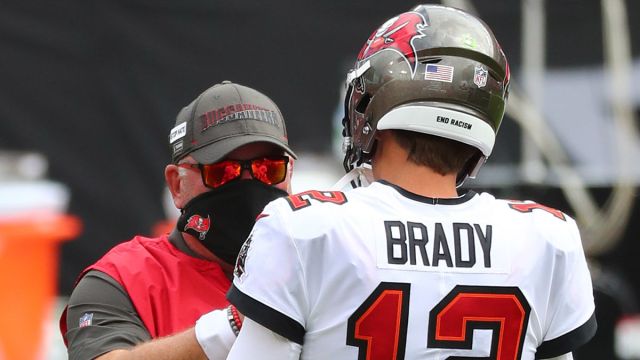