Tuukka Rask is leaving little room for doubt about his departure from the Toronto bubble.

Rask left the bubble before Game 3 of the Boston Bruins’ first-round Stanley Cup playoffs series for what later was revealed to be a family emergency. He never returned to Toronto as the Bruins were eliminated by the eventual champion Tampa Bay Lightning in the next round, so his appearance at training camp is the first time he’s been seen in a while.

Rask indicated Wednesday how dire it was for him to return to Boston.

“It was a tough decision to leave, but then again it wasn’t because I knew it was more important for me to be home at that time, so that was easy to live with,” Rask said during a Zoom conference. “But also, on the other hand, knowing you can’t be there, you should be there playing hockey, so it’s tough to watch the games — you’re kind of caught in this middle, your brain is kind of spinning at that point knowing you’re in the right place at home, but then again you should be there. So it was tough for a few weeks, but it helped (that) I was talking to (Bruins goalie Jaroslav Halak) a lot, I was talking to a lot of guys that gave their support, they knew what was going on. There was that.

“(An emergency) was the reason I left,” Rask later said. “I got a phone call the night before — everything happened so quickly I think that (Bruins general manager Don Sweeney) got caught by surprise, too. I got a phone call the night before that our daughter really wasn’t doing so well at that point, they had to call an ambulance and everything. So obviously at that point, my mind is spinning, I was thinking, ‘I need to get out of here.’ So the next morning, I informed (Sweeney) and we had a brief talk and then I just left.”

Since returning to Boston, Rask and his family have stayed put, electing not to go back to Finland for an extended period of time. He’s been in touch with teammates periodically, and making his return to camp hasn’t been awkward.

“No issues coming in here,” Rask said. “We’ve been in touch throughout the summer and had discussions about whatever in life with teammates, and there’s no issues coming back.”

Bruins head coach Bruce Cassidy indicated Tuesday that Rask seemed like he was in a good place, estimating the netminder is likely to get somewhere in the neighborhood of 33-34 games this season. 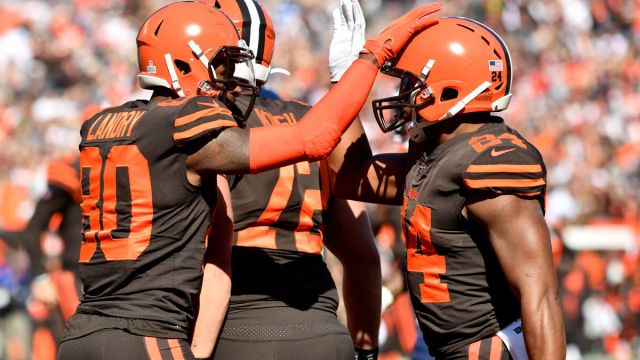 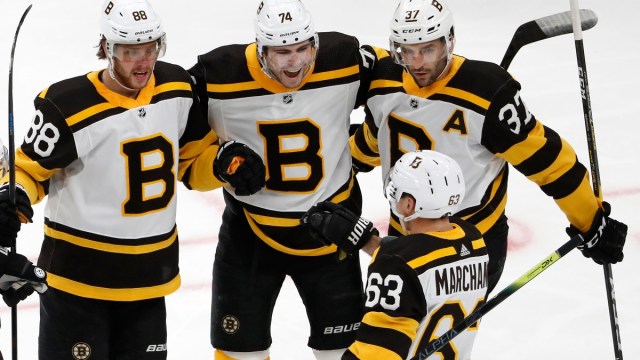