After a series of impressive performances during the first week of January, Boston Celtics forward Jayson Tatum was named Eastern Conference Player of the Week for the second time in his NBA career.

As such, he is the VA Hero of the Week. For more on Tatum’s week, watch the video above. 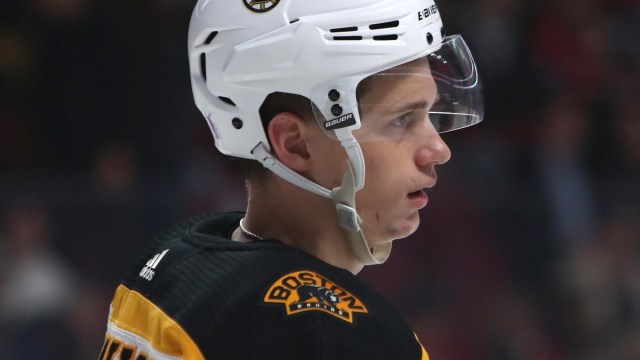 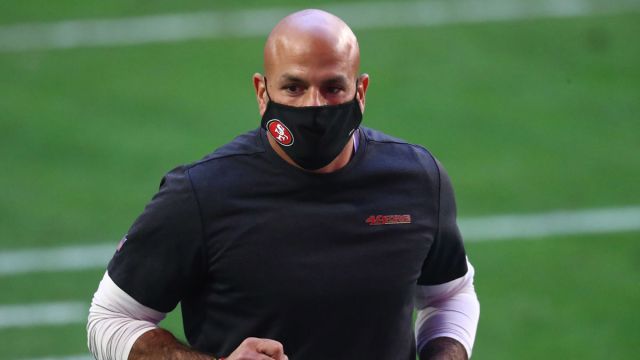