Tampa Bay opened its season at Amalie Arena against the Chicago Blackhawks. And even though there were no fans in attendance due to the COVID-19 pandemic, that didn’t stop the Lightning from revealing their newest banner.

The Bolts honored healthcare workers who have been combatting the virus by having them introduce head coach Jon Cooper, the defense led by Victor Hedman and the offense led by captain Steven Stamkos.

The ceremony was well done, and the team decided to not raise the banner and only reveal it and wait until fans are allowed back at games so everyone can enjoy it. 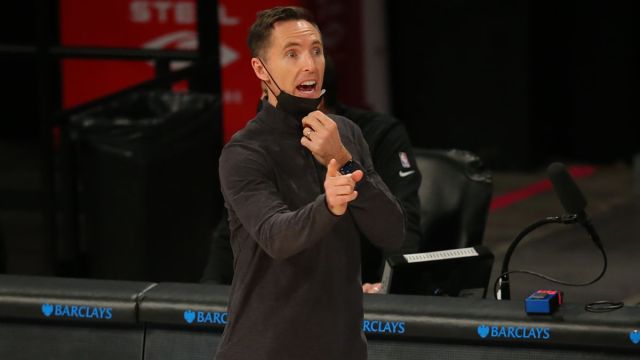 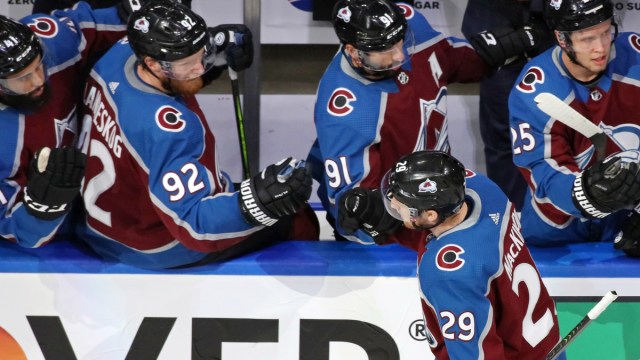