The New England Patriots likely will be in the market for a new starting quarterback this offseason.

Perhaps they should give Jakobi Meyers a look.

Meyers showed off his signal-caller skills in the third quarter of the Patriots’ season finale against the New York Jets. After taking a shotgun handoff from Cam Newton, Sony Michel flipped the football to Meyers, who connected with his quarterback for a 19-yard score. The trick-play touchdown knotted things up at 14 at Gillette Stadium.

Of course, this wasn’t Meyers’ first passing touchdown of the season. The 2019 undrafted free agent fired a 24-yard strike to Rex Burkhead in New England’s Week 10 win over the Baltimore Ravens.

Ironically enough, Meyers has yet to catch a touchdown in his young NFL career. 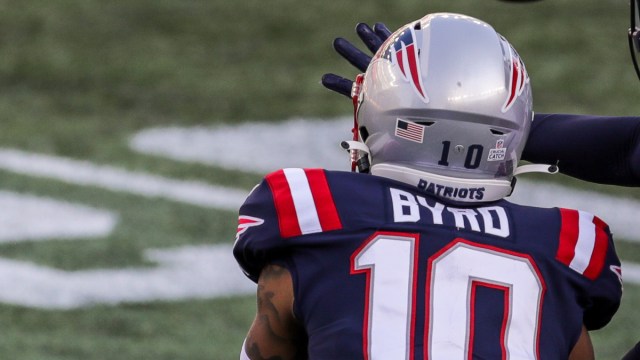 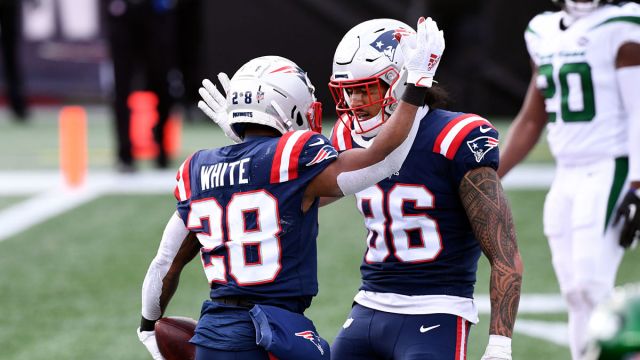