We saw a stray from the norm Sunday afternoon at Lambeau Field.

After putting on a clinic in the first half of the NFC Championship Game against the Green Bay Packers, Brady was much much shakier after the break.

Following a touchdown pass to tight end Cameron Brate, Brady threw interceptions on each of the Tampa Bay Buccaneers’ ensuing three drives. The star quarterback was targeting No. 1 wide receiver Mike Evans on all three picks. It can be argued Evans was largely to blame for Brady’s second interception of the contest.

Unfortunately for the Packers, they only put points on the board after one of Brady’s picks. Aaron Rodgers and Co. went three-and-out following the other two. 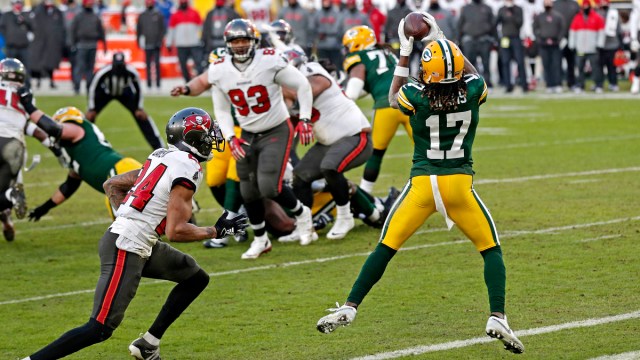 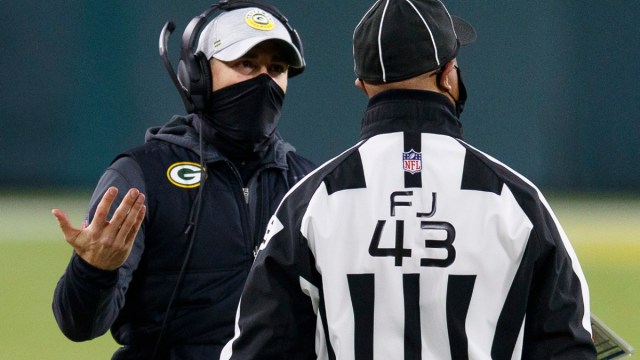