What Would Patriots Need To Give Up For Matthew Stafford? Peter King Speculates - NESN.com Skip to content

Matthew Stafford will play for a new team in the 2021 NFL season.

Will that team be the New England Patriots?

Reports over the weekend indicated Stafford and the Detroit Lions are planning on going their separate ways this offseason. Those rumors since have been confirmed by the veteran quarterback’s wife, Kelly, via Instagram.

So, let the guessing games of Stafford’s next step begin.

New England has been identified as a sensible landing spot for Stafford, as quarterback was a clear weakness for the Patriots in 2020.

What would Bill Belichick and Co. need to give the Lions in exchange for Stafford? Peter King believes New England only would need to fork over one — albeit major — asset.

“Bill Belichick, as he did when he first got to New England, got his cap in decent shape with one lousy year as payment,” King wrote in his latest Football Morning in America column for NBC Sports. “But would he be willing to pay the 15th overall pick for Stafford? He should be.”

Stafford likely would be a better signal-caller option than any QB prospect available for the Patriots when they make their first pick in April. The likes of Trevor Lawrence, Justin Fields and Zach Wilson all should be off the board by the 15th selection.

That said, New England has plenty of other needs to address in addition to quarterback. Stafford, on paper, is worth the 15th overall pick, but that deal might not bear fruit for the Patriots unless they significantly improve their offense. The fact is, there aren’t many QBs in the league who would be able to make it work with the pass-catchers currently in Foxboro.

So yes, New England should pursue a Stafford trade if it also plans on truly bolstering its offense. But if the Patriots don’t plan on adding a legitimate No. 1 wideout and other receivers to fill out the depth chart, they might be better off using the 15th pick to address one of their other issues. 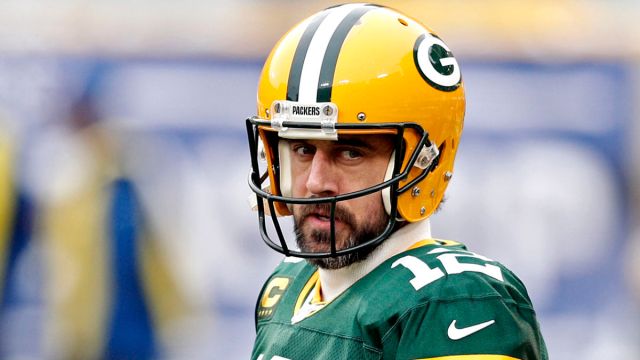 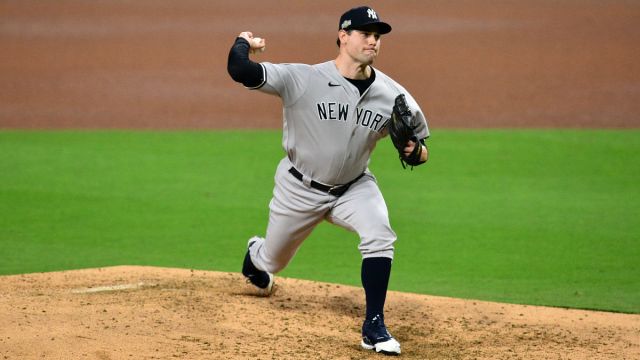