Where Matthew Stafford Would Potentially Rank For Patriots Among NFL QBs - NESN.com Skip to content

When Stafford became available via trade Saturday, an advocacy for the New England Patriots to trade their 15th overall pick in the 2021 NFL Draft for the Detroit Lions QB was met with, “Yeah, duh” or “you are insane” with little middle ground.

Quite frankly, every QB-needy team should have some sort of modicum of interest in the 2009 No. 1 overall pick.

The Patriots currently only have Jarrett Stidham and Jake Dolegala under contract at quarterback. Trading for Stafford, which likely would take at least a first-round pick, would solve the team’s issue under center. They have the cap space to absorb his contract, as well, which is key.

New England thinks highly of Stafford, per a source. The biggest question is whether Stafford’s experience with Matt Patricia (who returned to New England this week) in Detroit soured the QB on Patriots-style coaching. Stafford would work more closely with Patriots head coach Bill Belichick and offensive coordinator Josh McDaniels in New England, however.

On Saturday, I referred to Stafford, 32, as an “above average” starting QB, because, well, that’s how he seems to play by the naked eye. But how does he rank according to some key advanced metrics?

So, we averaged Stafford’s advanced stats by year, category and overall over the last 10 years.

Stafford ranks best in success rate, PFF grade and DYAR and worst, overall, in CPOE, air yards and adjusted completion percentage. He was let loose in 2019 and 2020, ranking 2nd and 4th in air yards, however.

Weapons need to be taken into account, as well. Stafford was missing his top wide receiver, Kenny Golladay, for much of the 2020 season. He was much better with Golladay in the offense in 2019. Stafford also played alongside Calvin Johnson (until 2015), Golden Tate (2014-2018), Marvin Jones (2016-2020) and Theo Riddick (2013-2018), among others like Brandon Pettigrew, Eric Ebron, Nate Burleson, T.J. Hockenson and Danny Amendola, throughout his Lions career.

It’s rare for an above-average NFL starting quarterback to come available via trade in the prime of his career. Sam Bradford and Carson Palmer previously were traded for first-round picks. Alex Smith, an imperfect example since he had been benched twice in seven seasons for younger quarterbacks, was traded for a starting cornerback and third-round pick.

It’s up to teams to decide what Stafford is worth. But we now know what they would be receiving in a trade for the veteran QB.

What Bill Belichick Said About Matthew Stafford Before Patriots-Lions Game 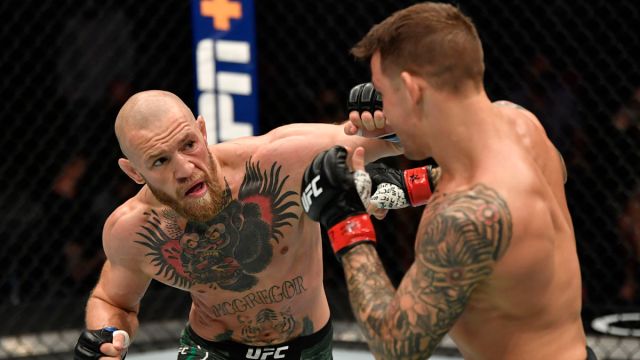 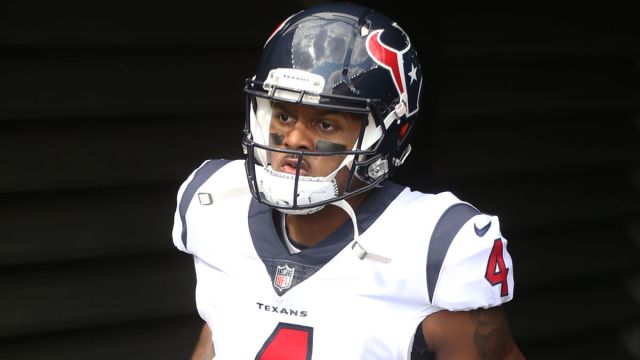 This Report Further Suggests Deshaun Watson Will Move On From Texans