But that didn’t stop Baseball America from releasing its top 100 prospects list ahead of the 2021 MLB season, and three Boston Red Sox farmhands made the rankings: Triston Casas (No. 47), Jeter Downs (No. 71) and Bobby Dalbec (No. 90).

Casas, a first-round pick in 2018, turned just 21 years old last week and hasn’t yet played above Single-A. Still, the 6-foot-4, 238-pound slugger has immense pop and advanced plate discipline, so it’s not hard to project a rapid ascent through the system moving forward.

Dalbec, a fourth-round pick in 2016, probably won’t qualify as a prospect for much longer, as he could open 2021 as Boston’s starting first baseman after a strong impression last season. The 25-year-old hit .263 with eight home runs, 16 RBIs and a .959 OPS in 92 big league plate appearances in 2020, already flashing the prodigious power he showed throughout his minor league career.

Downs, a 2017 first-round pick acquired last offseason from the Dodgers in the trade that sent Mookie Betts and David Price to Los Angeles, could join Dalbec in The Show before long. The 22-year-old infielder spent 2020 at the Red Sox’s alternate training site in Pawtucket and figures to begin 2021 at Triple-A, but there’s uncertainty surrounding Boston’s second base situation, which might lead to a promotion this season.

Overall, the Red Sox don’t have the flashiest farm system, especially relative to several years ago, when players like Andrew Benintendi, Rafael Devers and Yoan Moncada (since traded to the Chicago White Sox for Chris Sale) appeared high on prospect lists.

But their prospect fold is strengthening under chief baseball officer Chaim Bloom, and that certainly bodes well for Boston’s future after an underwhelming 2020. 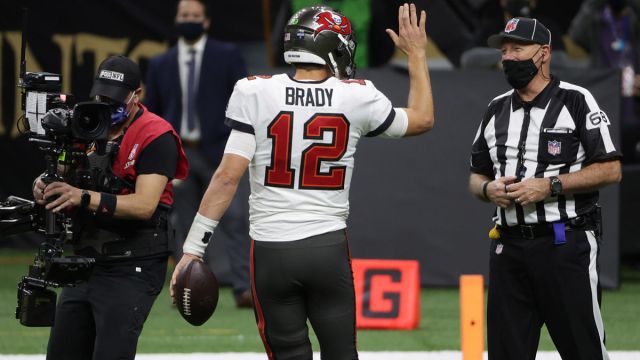 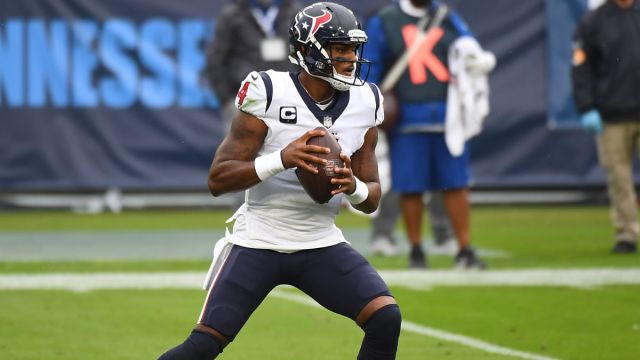 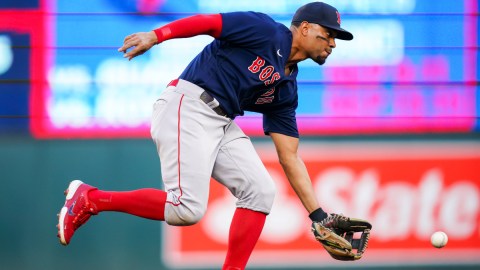 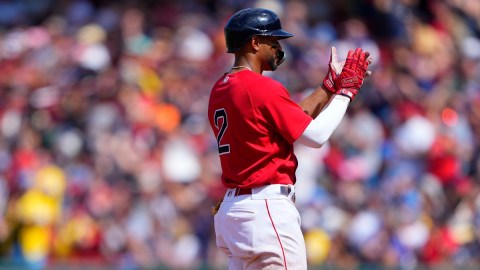 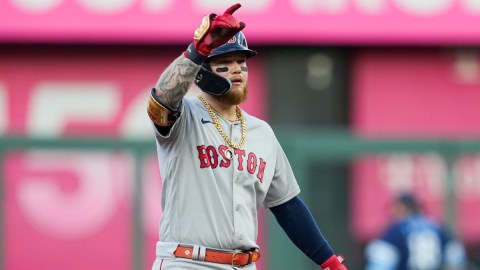