Matthew Stafford’s desire to leave Detroit could give the Patriots their new quarterback — even if Stafford himself doesn’t wind up in New England.

Also on that list: the San Francisco 49ers, who could be looking to upgrade from Jimmy Garoppolo.

49ers coach Kyle Shanahan and general manager John Lynch have publicly backed Garoppolo in recent weeks, but Niners-connected pundits from Chris Simms (a close friend of Shanahan’s) to Steve Young have touted how well Stafford would fit in San Francisco.

Matt Maiocco, who covers the 49ers for NBC Sports Bay Area, said they are “likely to be one of the teams with interest in acquiring Stafford.” If that’s the case, they’re well-positioned to make a competitive offer, as San Francisco’s first-round draft pick this year (No. 12 overall) is higher than those of other rumored suitors. (The Patriots are set to pick 15th; WFT 19th; Colts 21st; Saints 28th.)

Stafford likely will be the best veteran quarterback available this offseason and will be on the Patriots’ radar as they determine how to replace (or whether to re-sign) Cam Newton. But Stafford joining the Niners could land New England a solid consolation prize: Garoppolo.

The former Patriots backup could be included in a hypothetical package for Stafford, but his current contract ($26.2 million salary cap hit in 2021, $27 million in 2022) makes him a less-than-ideal trade candidate. That deal includes just $2.8 million in dead money, however, meaning the Niners can cut him with only a modest financial penalty.

If that happens, reuniting Garoppolo with Bill Belichick and Josh McDaniels would be a sensible move for the QB-needy Patriots, who famously traded the now-29-year-old to San Francisco for a second-round pick in 2017.

Garoppolo spent his first 3 1/2 seasons in New England and impressed as a fill-in starter during Tom Brady’s 2016 Deflategate suspension. Just last season, he quarterbacked the 49ers to a Super Bowl appearance.

Overall, though, Garoppolo has not lived up to the monster five-year, $137.5 million contract after the 2017 season, and his inability to stay healthy is a real concern. He started and finished just three games this season, missed 13 games with a torn ACL in 2018 and has played a full 16-game schedule just once in his career.

Durability has been a question mark since Garoppolo’s Patriots days, as his brief stint as a New England starter was cut short by a shoulder injury in Week 2. His performance when active hasn’t been flawless, either: Among all QBs with at least 30 starts over the last four seasons, only Jameis Winston, Sam Darnold and Ryan Fitzpatrick have thrown interceptions at a higher rate than Garoppolo (2.94 percent of his pass attempts).

Despite these flaws, Garoppolo’s knowledge of and prior success in McDaniels’ offense make him a desirable option for a Patriots team that fielded one of the NFL’s worst passing attacks in 2020. And San Francisco winning the Stafford sweepstakes would greatly increase the odds of a Jimmy G reunion. 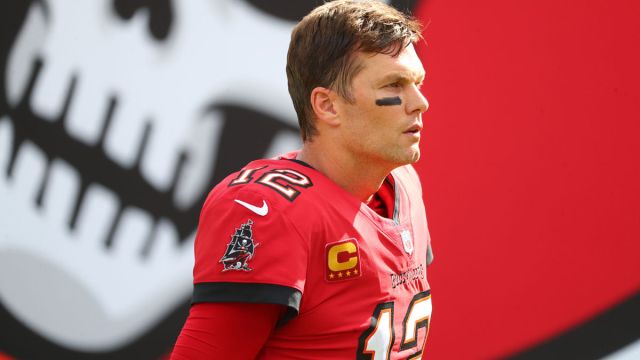 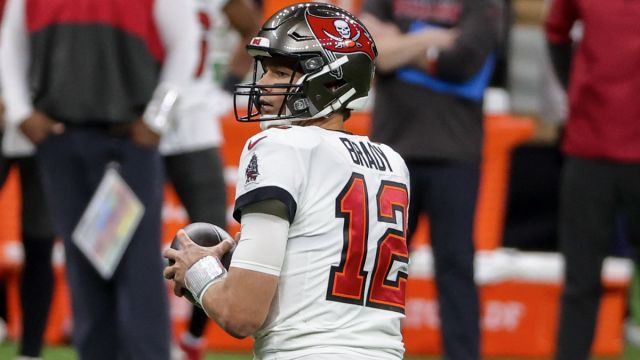