It’s official: The Buffalo Bills are the team to beat in the AFC East.

Oh, how times have changed.

After two decades of unsuccessfully trying to catch the New England Patriots, the departure of Tom Brady allowed for Buffalo to stake its claim to the long-one-sided division.

But now, we’ll see if AFC East supremacy is correlated with postseason success, as the second-seeded Bills will attempt to make a legitimate run at not just the conference title, but the Lombardi Trophy.

Here are reasons for and against Buffalo winning Super Bowl LV:

Can Win Super Bowl
The Bills are an incredibly well-rounded team.

For a few years now, defense has been their calling card. Their yards-allowed-per-game numbers this season were OK (352.5 per game), but still good for fifth in the AFC, and their 23.4 points allowed per game also ranked in the middle of the pack.

It’s a solid enough unit, though, and the emergence of the offense has allowed for the current state of the defense to be plenty acceptable. It also helps that the defense is totally healthy entering the Wild Card round.

As for the offense, well, it’s just an exciting group. Josh Allen has toned down the erratic nature of his play to become a bona fide MVP candidate, and that’s in part due to a tremendous mix of receivers.

Stefon Diggs has been a fantastic addition, and he’s a demonstrated postseason performer. Cole Beasley is a great option in the slot and has a high ceiling every week. Gabriel Davis has had a fantastic rookie season.

The rushing game is the weakest area of the offense, but Devin Singletary and Zack Moss are good enough for the purpose of mixing things up. Allen also can use his legs effectively.

Even on special teams, the Bills are good. Corey Bojorquez is up there with the Jake Baileys and Johnny Hekkers of the NFL, while Tyler Bass is a reliable enough kicker (he went 4-for-6 from beyond 50 yards this season, hitting from as far as 58).

If all the pieces come together like they can, the Bills are going to be an incredibly tough customer and are more than capable of competing with a team like the Kansas City Chiefs.

Really, everything for the Bills starts and ends with Allen. We’re not that far removed from him being a total adventure, mixing in impressive play with downright baffling decision-making. His performance against the Houston Texans in the playoffs last season made for great theater, but it really was a ghastly showing.

If the chaotic version of Allen shows up even once, then things will unravel quickly for Buffalo.

On the defensive side of the ball, a lot of this is going to be dependent on which version of Tre’Davious White the Bills get.

At times this season he looked like an All-Pro cornerback, but other times he looked completely lost. The Bills might be able to get away with a lackluster showing from White in the Wild Card round against the Indianapolis Colts, but he needs to be nothing short of elite in the later rounds.

Overall, it will take missteps from just one star player to potentially sink the Bills. They have a lot of safeguards in place so that they don’t have to lean entirely on one player, but the truth of the matter is that if Allen stumbles or White keepings getting burned, Buffalo’s stay in the playoffs will be brief. 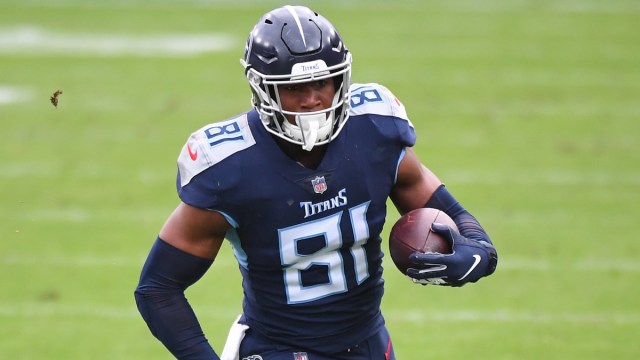 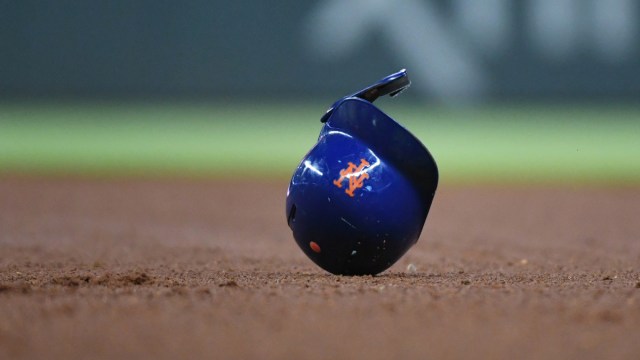